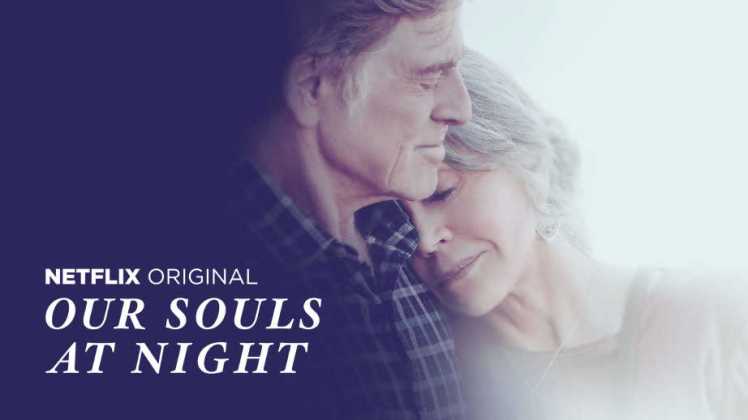 Thirty-eight years after last working together, they are together again in a Netflix produced film called Our Souls at Night. This is the fourth pairing and long overdue. This film did not generate much publicity, stars in their seventies and eighties usually do not, but there were not two hotter stars in the 1970s than Fonda and Redford. Stay with me.

Our Souls at Night tells the story of two senior citizens who live on the same street for decades but do not really know each other. Jane Fonda plays Addie Moore, a widow, who out of loneliness, invites Louis Waters (Robert Redford) to start spending the night with her. Addie is not looking for a friend with benefits, mostly a friend to help her through the night. Louis is neither hesitant or excited, he’s a widower who manages his loneliness but is willing to see what she has in mind.

The talk of the town, they wade into these nightly visits, getting to know each other, but romance comes only after a friendship is borne. The story gets complicated with grown kids, a grandson, a dog, the death of a friend, and a weekend trip to the big city where romance finally blooms.

I will not spoil the ending, it does not tie everything into a happy ending bow, but it will keep you watching. This is a quiet little film about grandparent-aged people.

Fonda and Redford previously starred in 1966’s The Chase, 1967’s Barefoot in the Park, and 1979’s The Electric Horseman. In an interview for Vanity Fair, Fonda said, “It was fun to kiss him in my twenties, and then to kiss him again in my almost eighties.” On Ellen, she said, “”I realize that I’ve grown up because in the three previous movies, I was always in love with him. I fell in love with him every time.” 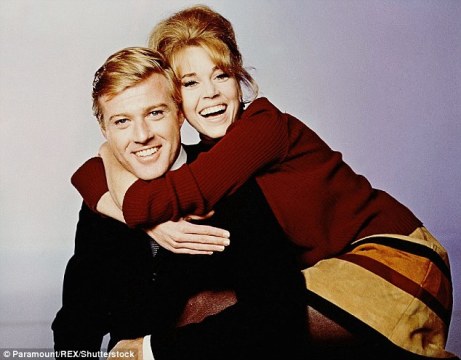 Redford spent the 1960s building his career in television and film. By the time Butch Cassidy and the Sundance Kid was release, his star was in orbit. By the middle of the decade he was the Hollywood’s leading leading man. He branched into producing and then won an Academy Award for Ordinary People (1980) for his first directorial effort. After age 50, Redford diversified his career, often playing flawed characters in films that fewer and fewer people saw, but he didn’t seem to care. One wonders if he became the actor that the leading man prevented him from being.

Jane Fonda spent the 1970s earning two Academy Awards and bagging every other major acting award in many high-profile films. This was before becoming an exercise video entrepreneur and after her “Hanoi Jane” episode. For many, they will never get over her trip to Hanoi and sitting in the seat of an anti aircraft gun, one used to shoot down American airplanes. Her acting career was white hot, despite her anti war involvement. Years later after marrying Ted Turner she left Hollywood, in part because parts for actresses of her age were harder to find, and to fly in Turner’s orbit. Ten years later after divorcing him, she reemerged, finding roles in films and series that were worthy of her effort. 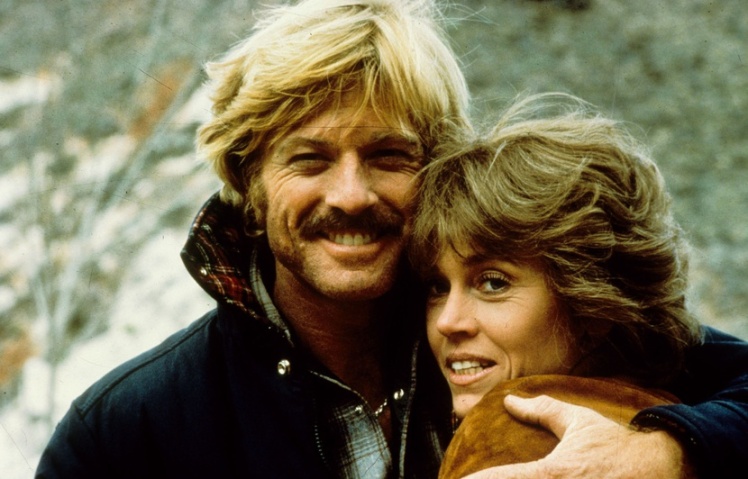 The careers of Fonda and Redford are nearing the end but Our Souls at Night give you an idea what we’ve enjoyed from both for over fifty years.