I’m semi old school. I still buy CDs. The car I bought recently does not have a CD player, so I rely on putting songs on a flash drive.

I bought an inexpensive CD drive for my car, but I really do not use it. I have adapted better to a flash drive than I thought. 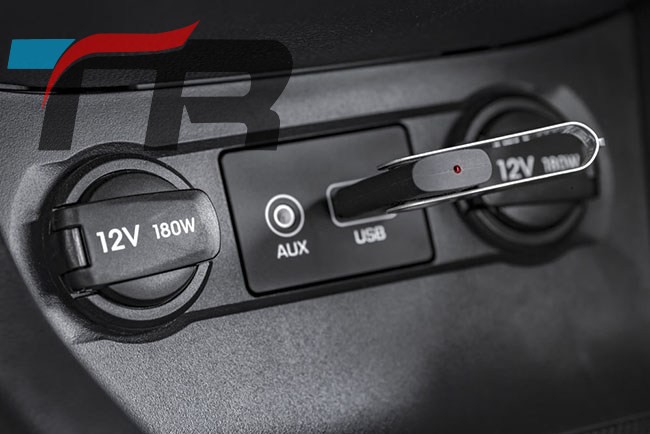 I used to be a vinyl guy. I love the warmth of vinyl, the full sound and even a crackle or two from the needle on the record. CDs were great because they did not wear out like vinyl records. However, the sound was often compressed during the transfer, taken from old or bad sources, and what you got was inferior to the original master.  In recent years, the masters have been cleaned up and the sound quality for CDs greatly improved.

I still have a lot of my vinyl but most of it I have on CD. Part of the reason I kept vinyl was for the album art. The cover art was a big part of the musical experience.

Most people stream their music now or buy it by downloading it. CDs are a much lesser part of the business now, as vinyl has made a comeback.  Vinyl has re-emerged because of production and sound quality enhancements with slower speed production and heavier vinyl. Audiophiles want good quality, thicker vinyl for maximum sound reproduction.  Vinyl now outsells CDs, reversing a nearly 40 year trend.

I will admit. I listen to music on YouTube, not for quality, but for my blogs and to sample new music. I do not belong to Spotify or Pandora. Even with radio, many people subscribe to satellite radio and specific channels for their favorite music.  Spotify has 320 million active users including 144 million subscription users.  Sirius XM Radio has nearly 20 million subscribers.  YouTube Music has about the same number of subscribers as Sirius XM Radio.  Google Play and Amazon Music are also subscription services.  Choices, choices, choices.

I am old fashioned in that I like “owning” my music.  I used to love the feel of vinyl, it is what I grew up with. Cassettes and 8-tracks never grabbed me, in part because the quality was not there. CDs allowed me to get music that was out-of-print and replace worn albums. Cars also had CD players, or at least they used to. Before CDs, we had cassette players, you could record your albums on cassette on listen in your car, which I often did.  Sound quality, not so great. You got the noise from the vinyl and the hiss from the tape, but it allowed you to take music with you.  Later, the Walkman arrived and now, the phone is the preferred method of music.  Bluetooth allows for connectivity between devices and speakers.

I’m moving so I will have to pack and carry hundreds of CDs I have collected in 35 years, plus a couple of hundred vinyl albums.  Suddenly, owning does not sound that exciting anymore.

11 thoughts on “Where Do You Get Your Music?”