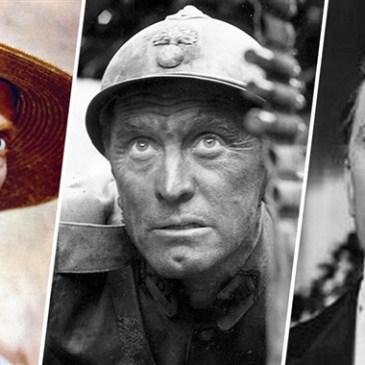 Here’s a man who squeezed every bit of life out of 103 years. Last year, I wrote a blog about Kirk Douglas the producer, to tell a story not many people thought about. Douglas the movie star, was the way most fans knew him. Douglas, the producer, filled in more information about the man, his … END_OF_DOCUMENT_TOKEN_TO_BE_REPLACED

The story begins with an odd but distinguished fellow arranging the death of an unseen person on a falling elevator.  Next, a clergyman on a bicycle stops outside of an English country manor, the Bruttenholm estate, where a foxhunt is about to begin.  This fellow looks oddly familiar. The film jumps to after the hunt where … END_OF_DOCUMENT_TOKEN_TO_BE_REPLACED

This is the story of Kirk Douglas, filmmaker. Yes, he was a big movie star, and he used the stature to produce, star and occasionally direct his own films. Douglas saw his frequent co-star, Burt Lancaster, develop and produce his own films. Producing and owning the copyright on his films was smart, and the tax … END_OF_DOCUMENT_TOKEN_TO_BE_REPLACED 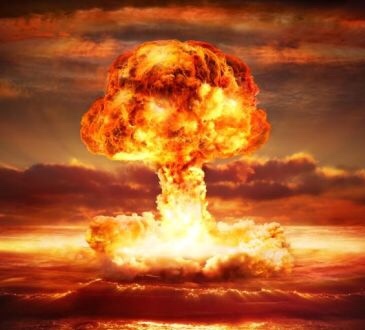 Two very different films on a related subject from the early 1960’s.  One of the reasons I enjoy films from this time period is the frank subject matter, often adapted from best sellers, that take the viewers to the edge of reality with minimal soap opera or totally unrealistic and annoying love interests.  These are … END_OF_DOCUMENT_TOKEN_TO_BE_REPLACED