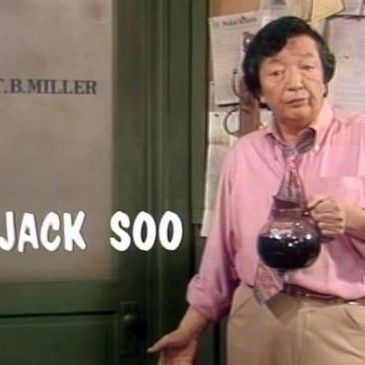 Jack Soo has been gone since 1979, but he lives on through re-runs (as we used to call them). His face is recognizable, as is his deadpan delivery. I’m writing about him for a couple of reasons, less about his career, more about the man. The Japanese-American actor was a familiar face, the way most … END_OF_DOCUMENT_TOKEN_TO_BE_REPLACED 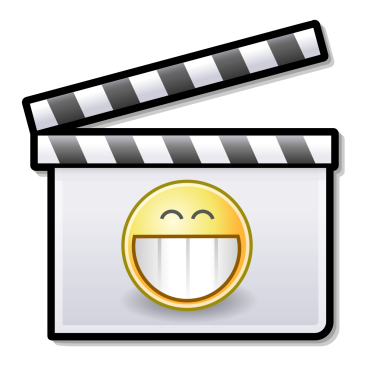 Comedy is my favorite film genre. I enjoy light-comedy, physical comedy, black comedy, satirical comedy and silly comedy. Below are a baker’s dozen (13) of my favorites. These are in no particular order, just as they sprang into my mind. Bananas – This was hip, irreverent, silly and smart, all at the same time. Early … END_OF_DOCUMENT_TOKEN_TO_BE_REPLACED 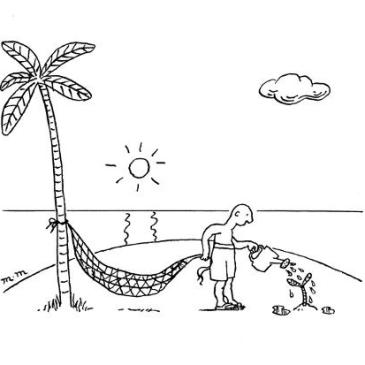 If I were on a Desert Island or stationed at a mountain fire watch tower and did not have Internet or cable, just my collection of 20 favorite DVD sets, what would I bring? Why did I pick these because this is not my “greatest” hits of television series, although many of these are on … END_OF_DOCUMENT_TOKEN_TO_BE_REPLACED 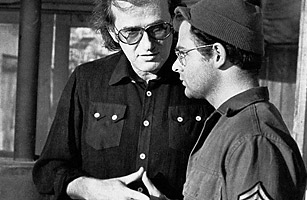 Larry Gelbart was one of the best comedy writers, but he was also a fine playwright and producer.  He didn’t just write jokes, he constructed scripts around a clear theme and three-dimensional characters.  His material was funny but smart at the same time. Gelbart is probably most famously known for writing and producing M*A*S*H, adapting … END_OF_DOCUMENT_TOKEN_TO_BE_REPLACED 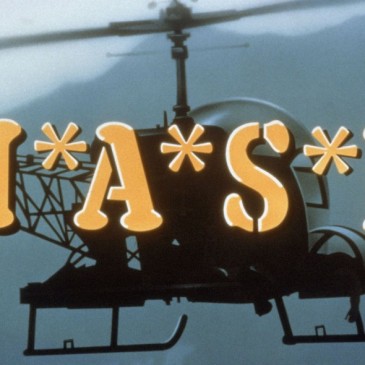 M*A*S*H was first a successful film, then a mega-successful television series. Some characters made the transition from the film to the series while others did not. Henry Blake was a middle-aged doctor assigned to command a mobile field hospital. You’ve seen the television series and maybe the film, so I don’t need to explain the … END_OF_DOCUMENT_TOKEN_TO_BE_REPLACED