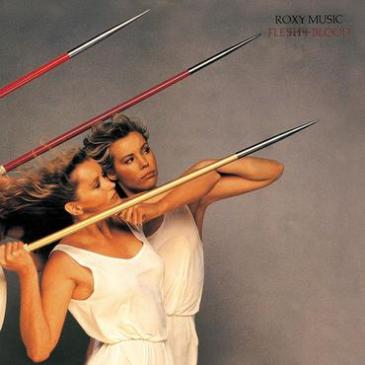 Roxy Music is a very quirky band.  One of the more impressive and success art-rock bands, a melting-pot 1970s band that were known for style, they incorporated a variety of musical styles. Achieving an avant-garde success in the early 1970s, they were a glam band straight out of Ziggy Stardust.  Their album covers were nearly … END_OF_DOCUMENT_TOKEN_TO_BE_REPLACED