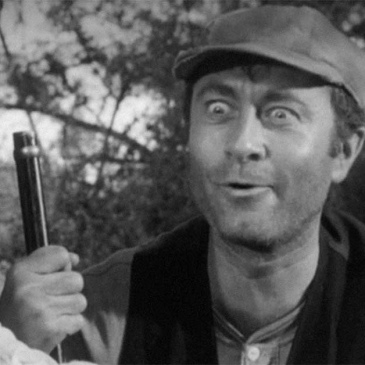 What do Ernest T. Bass and Mayor McCheese have in common? They were both played by by actor Howard Morris. Ernest T. Bass only appeared in five episodes of the Andy Griffith Show as the character. That’s right, only five episodes. He directed more episodes (eight) of the show than he appeared as Bass. Ernest … END_OF_DOCUMENT_TOKEN_TO_BE_REPLACED