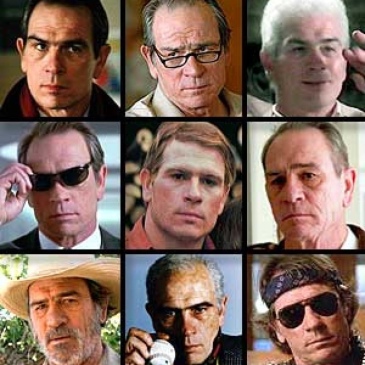 Tommy Lee Jones has starred in numerous murder mysteries, including some high profile film productions. Some good, some not. He has also been in some smaller films, some not even on the radar, but there are some gems. More money does not ensure quality. The bigger the subject, the greater the expectation and chance for … END_OF_DOCUMENT_TOKEN_TO_BE_REPLACED