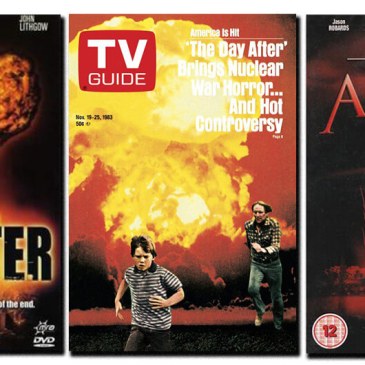 The summer of 1983, a big budget television film crew landed in Lawrence, Kansas.  The Day After told the story of a Midwest community and the aftermath of a nuclear strike. I was living in Lawrence and had been for the previous 20 years.  When a film production comes to town, it’s a big deal.  … END_OF_DOCUMENT_TOKEN_TO_BE_REPLACED

Jason Robards was an actor’s actor. ”No actor excited other actors as much as Jason,” said director Jonathan Demme. He was a two-time Academy Award recipient, and Emmy winner, a Tony Award winner and earned every other acting award imaginable. “He was the last of a breed of actors who dedicated themselves to a life … END_OF_DOCUMENT_TOKEN_TO_BE_REPLACED