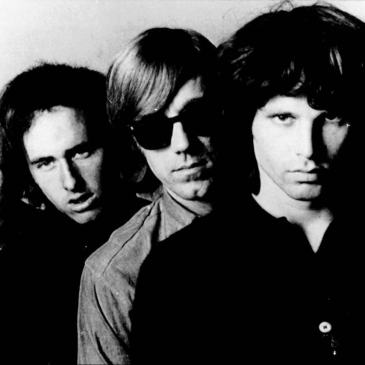 They had a greatest hits album with this title, but I’ll give you my own 13 Doors songs. Listening to each Doors album, every album had peaks, but also valleys.  If I were to pick one, it would be their debut album as their best overall record. The Doors, released in 1967, was a bold … END_OF_DOCUMENT_TOKEN_TO_BE_REPLACED