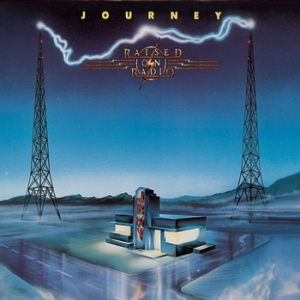 Lovin’, Touchn’ Squeezin’.  Lyrical gold.  Journey is a popular band. Since they formed over 40 years ago, they’ve been through many lineup changes. Their breakthrough album was Infinity, the band’s fourth album, released in 1978.  This was the album when Steve Perry joined the band.  “Wheel in the Sky,” “Lights” and “Feelin’ That Way” were … END_OF_DOCUMENT_TOKEN_TO_BE_REPLACED