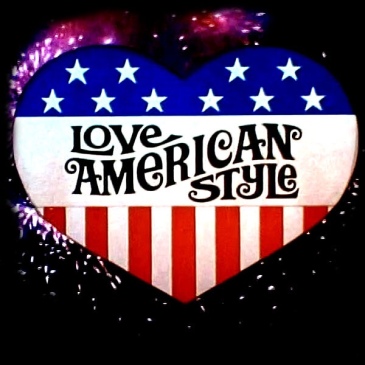 A prime time show about love and sex in the sexually liberated late 1960s. A risqué concept that was really quite harmless. It implied a lot but had a sweetness to it. Love, American Style was an hour-long comedy-romance anthology series, with up to four different vignettes of various length and short “blackout” skits between … END_OF_DOCUMENT_TOKEN_TO_BE_REPLACED