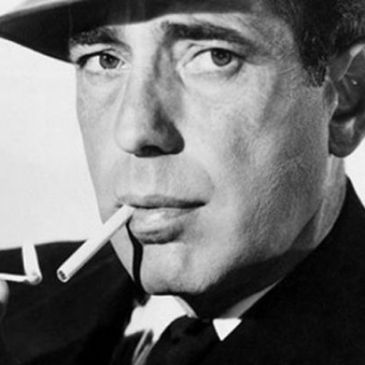 Humphrey Bogart had a prolific and legendary film career.  He had 82 film credits so there were many films to consider.  He specialized in no-nonsense, hard-boiled roles where he usually wielded a gun and you didn’t dare backtalk him.  Dames tended to fall hard for him, but he often had no patience or time for … END_OF_DOCUMENT_TOKEN_TO_BE_REPLACED