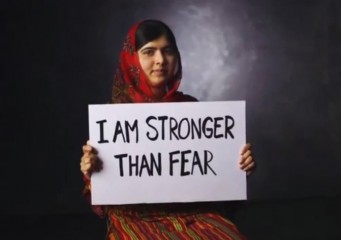 When you list women who have recently made an impact on the world, Malala Yousafzai has to be on that list. I wrote about Malala, back in 2018 when I saw her interview with David Letterman. I was bowled over by the bravery and passion of this young woman. Occasionally, I hear someone make reference … END_OF_DOCUMENT_TOKEN_TO_BE_REPLACED

This is a very dated television film, but it represented a worthy issue in American society. This might have been portrayed as a war between men and women, but is was actually a battle of a changing times. Forty-eight years later, the battle looks a bit different, but equality is every bit an important issue. … END_OF_DOCUMENT_TOKEN_TO_BE_REPLACED