Randy Bachman still records and tours in his sixth decade in the music business.  He’s gray haired and a bit frail at age 74, although he still delivers as a much younger man performing “Takin’ Care of Business.”

On stage, his band all sit on stools, although once in awhile one will stand up when taking the lead vocals.  For those of you unfamiliar with the name, Randy Bachman was a founding member of The Guess Who and Bachman-Turner Overdrive.  If you were alive in the 1960s or 1970s you knew of those two bands, they had hits on both AM and FM.  Bachman was the main guitar player in both groups and a key songwriter. 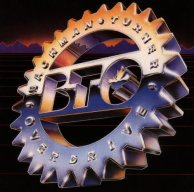 After leaving BTO in the late 1970s, Bachman continued to record and perform, but music had moved on, the hits stopped coming and the venues got smaller.  Occasionally, Bachman reunited with Burton Cummings, the lead singer of The Guess Who to record and tour, and he did the same with Fred Turner of BTO.  Bachman also toured with versions of The Guess Who and BTO.

For years, Bachman had a radio show in his native Canada, Vinyl Tap,  and wrote a book in 2011 covering many of these stories.  This year, Bachman released a new CD, By George – By Bachman, mostly cover versions of George Harrison songs.  Harrison was a big influence on Bachman and inspired a song on the CD called “Between Two Mountains”, a reference to Harrison standing between songwriting giants Lennon and McCartney.

Bachman appeared at the Ameristar Casino before a crowd of five to six hundred people, hardy fans, all of them.  His set list included several George Harrison songs from the new CD and the rest were Guess Who and BTO songs, which delighted the crowd.  The one exception was “She’s So High”, written and sung by Tai Bachman, Randy’s son and guitarist/keyboard player. 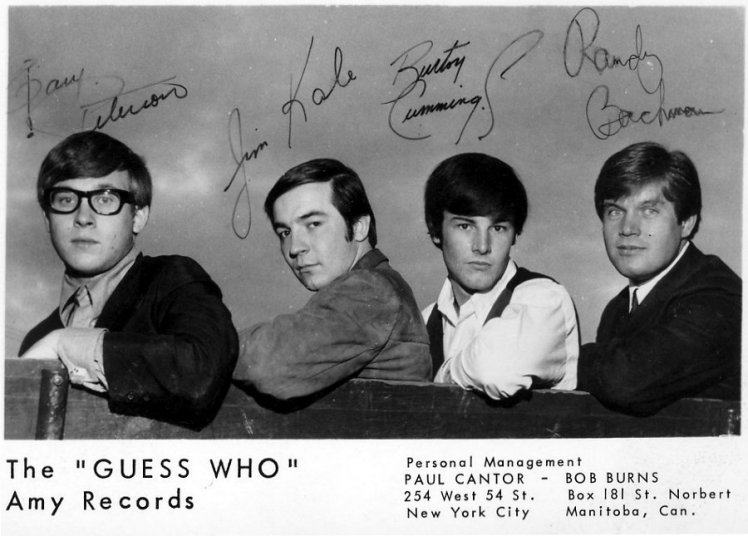 The songs were obviously good, as was his backing band.  He rarely took lead vocals, admittedly not his strength, handing them over to his capable band.  Bachman is a storyteller and he told lengthy stories about most of the songs he performed.  He reached back into his young, struggling days in Canada, and even the salad days between The Guess Who and BTO.  He revealed where the song titles came from and what inspired the lyrics.

It was a great musical journey and it was hard not to resist getting your body to sync with the music.  On this night, Bachman took care of business.

One thought on “Randy Bachman: Takin’ Care of Business”