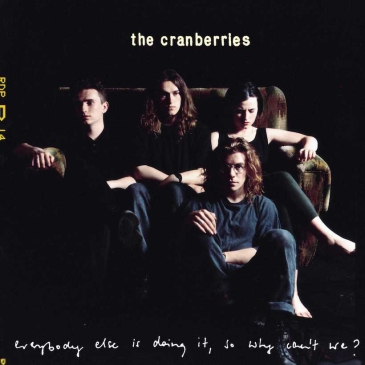 What a great debut album!  The Cranberries brought a fresh sound in the decade of 1990s, when indie rock swept in a great, new rush of music. At the time, this album rose to number 18 on the charts and had two hit singles.  Over the years, it has sold over five million copies in … END_OF_DOCUMENT_TOKEN_TO_BE_REPLACED

Karl Wallinger in his prime, wrote the best pop songs. His music was ear-friendly, but he used more than primary colors in painting his compositions. Wallinger got his start as a member of The Waterboys, Mike Scott’s band, working on their first three albums before starting World Party. Although Wallinger only released one album in … END_OF_DOCUMENT_TOKEN_TO_BE_REPLACED

For me, this decade had a bit of everything, from costume dramas and historical-based epics to successful reboots of classic TV series to grim and violent stories of mass murderers.  In this decade I began to notice more Oscar nominated films that I hadn’t seen, or that I didn’t care to see. In the 90’s, … END_OF_DOCUMENT_TOKEN_TO_BE_REPLACED