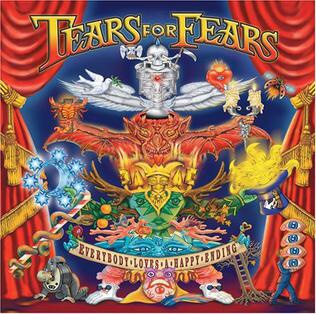 Remember “Everybody Wants to Rule the World”? Well, everybody want a happy ending too. The group Tears For Fears was huge in the 1980s, but after their album The Seeds of Love, they just disappeared. In 2004, Curt Smith and Roland Orzabal reunited to release an album that could have been made by Jeff Lynne, … END_OF_DOCUMENT_TOKEN_TO_BE_REPLACED 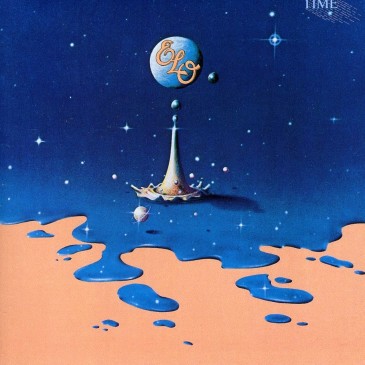 “Remember the good old 1980s.” That is the first lyric in “21st Century Man.”  Not my most favorite time, certainly not for music. Someone asked me about this album and I had to dig it out of my collection to take a listen. The 1980s sound of ELO (the Electric Light Orchestra for the purists) … END_OF_DOCUMENT_TOKEN_TO_BE_REPLACED 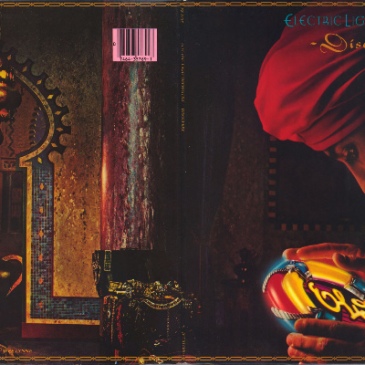 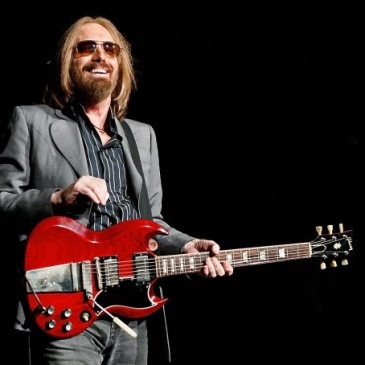 “What’s changed these days is that the man who approaches me on the street is more or less thanking me for a body of work—the soundtrack to his life, as a lot of them say. And that’s a wonderful feeling. It’s all an artist can ask.” – Tom Petty, Esquire magazine Petty died unexpectedly in … END_OF_DOCUMENT_TOKEN_TO_BE_REPLACED 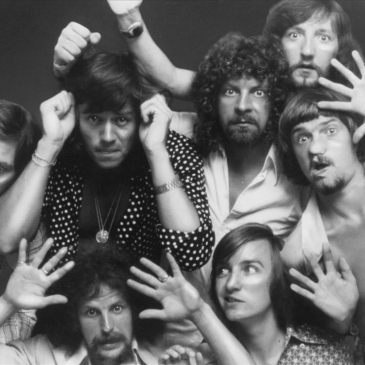 Jeff Lynne has ELO on the road and giving fans, new and old, a crash course in the music of perhaps the best group of the 1970’s.  For my money, ELO had the most distinctive sound and you’d be hard pressed to find a group with more hits. The story of ELO is an interesting … END_OF_DOCUMENT_TOKEN_TO_BE_REPLACED