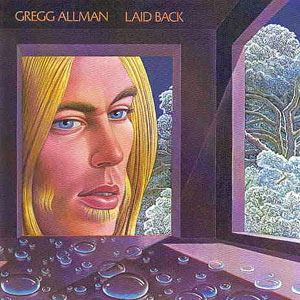 Laid Back (1973) is Gregg Allman’s first solo album outside of the Allman Brothers Band (ABB).  It was recorded during the band’s sessions for their fourth studio album, Brothers and Sisters. It was a little unusual to be working on a solo project at the same time as recording a band album, but the Allman Brothers … END_OF_DOCUMENT_TOKEN_TO_BE_REPLACED