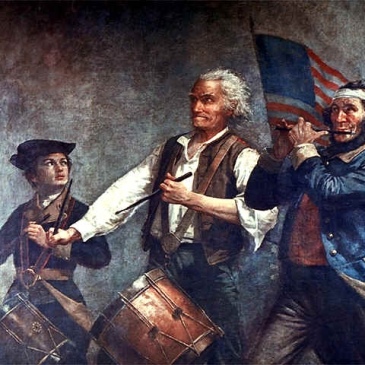 Many years ago, I had the opportunity to participate in a police activity that was part of a program called “Night Out Against Crime.”  Nationwide, law enforcement along with community groups were holding events to recognize efforts to combat crime.  That national campaign started in 1984 and it was exciting to be on the front … END_OF_DOCUMENT_TOKEN_TO_BE_REPLACED 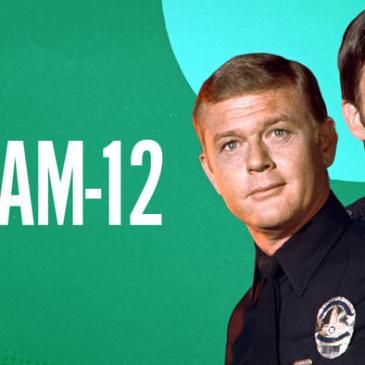 Adam-12, the television series, ended production 44 years ago after a seven-year run.  It was Jack Webb’s next television series after Dragnet.  Sort of spun-off from Dragnet, the show accomplished what Webb started with Dragnet, present a realistic show about rank and film police officers. All these decades later, I still enjoy Adam-12. I’m a … END_OF_DOCUMENT_TOKEN_TO_BE_REPLACED