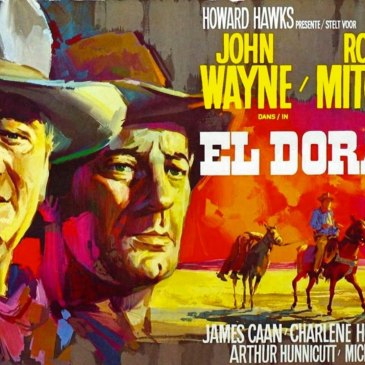 El Dorado was John Wayne’s 138th film, and was released about the same time as The War Wagon.  While critics were split on the film, El Dorado was a hit with fans and earned a profit at the box office.  It is my favorite John Wayne film. If you are looking for a hip, ground-breaking … END_OF_DOCUMENT_TOKEN_TO_BE_REPLACED

How many good Westerns have been released since 1976?  Fewer than you might things. That’s more than 40 years. Prior to 1970, a dozen or more Westerns were released most every year, after that, the number of Westerns decreased.  By the end of the decade, mostly they were large-scale productions with a top star or … END_OF_DOCUMENT_TOKEN_TO_BE_REPLACED 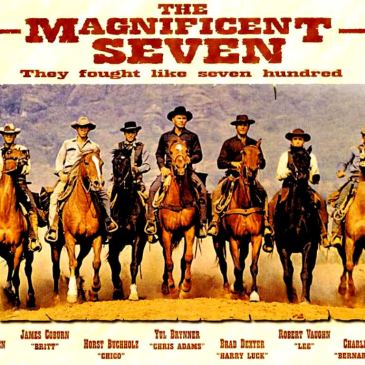 The 1960s was the last decade of significance for the Western film genre. Sure, there have been Westerns since then but the game changed forever. To understand the change and to appreciate how the Western changed, let’s look at one film from each year of the decade. The films I have chosen are significant for … END_OF_DOCUMENT_TOKEN_TO_BE_REPLACED 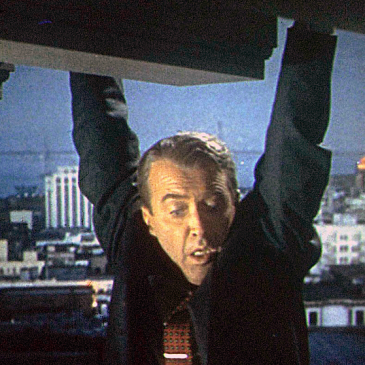 Actor James Stewart returned from World War II a different man, and a different actor.  Returning to Hollywood after flying many combat missions over Germany, he spent a number of years finding his bearings.  He discovered the postwar film industry and audience tastes had also undergone change. Many of us only remember his postwar films, … END_OF_DOCUMENT_TOKEN_TO_BE_REPLACED