Hard to believe John Lennon has been gone 40 years, but it is safe to say his legacy is stronger than it has ever been.

I remembered John Lennon back in 2017.

Even more than his musical career, I believe he is most associated with the peace movement. It is impossible to not hear a Beatles song on the radio, in a commercial or in an elevator; that music is timeless. As a Beatle, Lennon used his fame to promote his views. Not everyone agreed with him, they wanted him to smile and keep writing “In My Life” and “All You Need is Love”.

Songs like “Revolution” and “The Ballad of John and Yoko” showed a very different Lennon. His solo singles like “Cold Turkey” and “Power to the People” began a different direction as Lennon moved beyond the Beatles.

Then came “Give Peace a Chance” and “Imagine”, two songs forever identifying Lennon as a leading spokesperson for peace. Lennon was recognizable and creative in how he could draw attention to peace events. Doing so, also drew the ire of the Nixon Administration who began an effort to deport him. 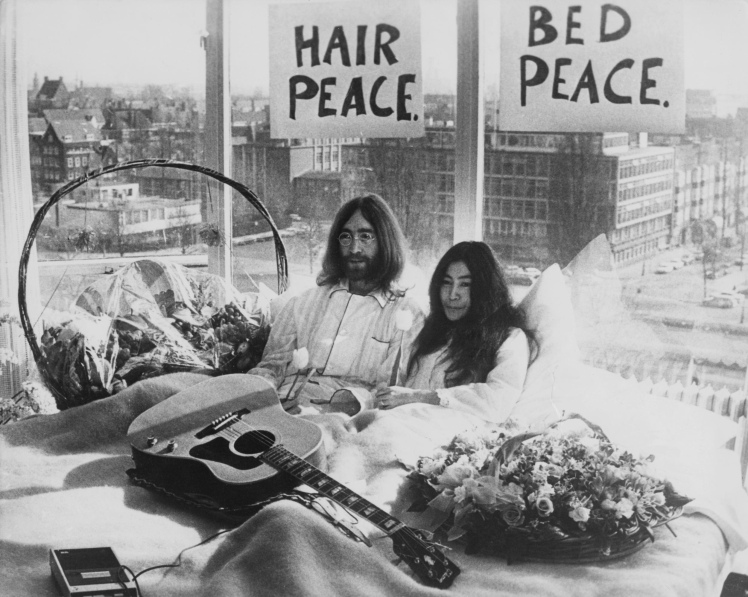 Lennon’s murder at the hands of a mentally ill fan, silenced a new chapter for Lennon, who had only recently emerged from his self-imposed five-year retirement. We wonder what could have been musically, but also his impact on world events. War did not stop 40 years ago, neither did governments suppressing human rights.

John Lennon has been gone a long time, but his legacy has inspired legions of people all over the world who want to give peace a chance.