Love him or hate him, Dan Fogelberg was quite a musical artist.

For some, his music was too sentimental and sweet. He wrote a lot of romantic songs and was criticized for writing shallow and predictable songs.

Others, me included, found his music to resonate with feeling and intricate musical ideas. He could alternate between sparse and plaintive ballads and grand orchestral overtures. 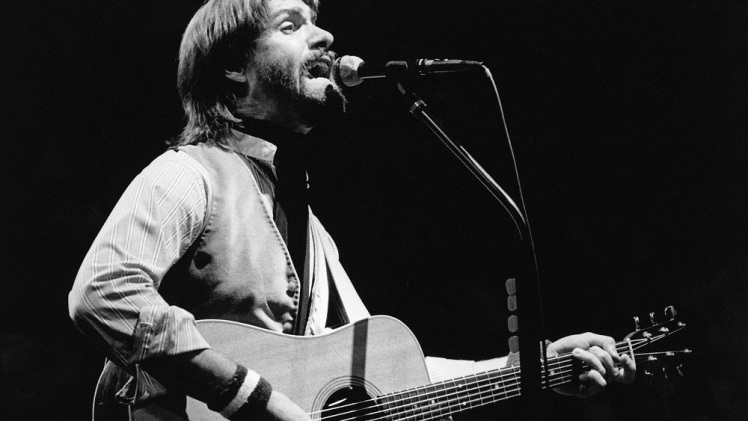 He was a gifted musician who played many instruments and an arranger who could build his soundscapes using the studio as his canvas.

Prostate cancer took him at an early age. In Dan Fogelberg’s death, heed the warning to get checked, if nothing else than for your loved ones.

In 1976, I bought the album Souvenirs (1974), because I liked his song “Part of the Plan.” It was a rocking, acoustic-based song with great harmonies and a battery of guitars. The album was produced by Joe Walsh, so that gave it instant credibility. 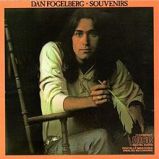 This was the end of the sensitive, singer/songwriter part of the decade. The album also contained “The Long Way” and “There’s a Place in the World for a Gambler”, two aching ballads. Dan Fogelberg could write haunting melodies. 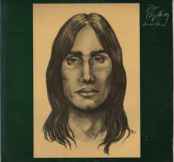 In 1972, Fogelberg had released his debut album, Home Free, a project he had recorded in Nashville with superb country musicians. It wasn’t a country album, but it had a country sensibility like some of the Eagles’ early 1970s work. Three of the tracks, and the better ones, clocked in at over five minutes, and the delicate nature of the songs weren’t going to garner much air play, even on the FM dial. “To the Morning” and “Long Way Home” were slow, thoughtful ballads, beautiful and wistful. Upon release it didn’t sell very well, but it was re-released after Fogelberg was better known and earned platinum status.

Two albums later, he released Nether Lands, which I consider to be his best and most accessible work. 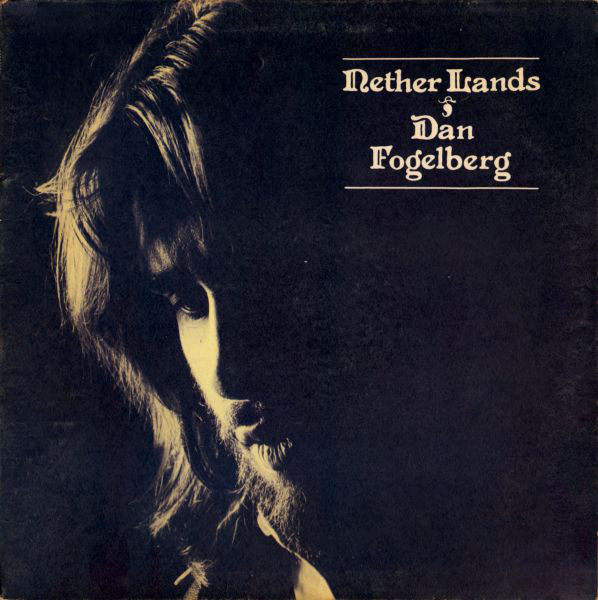 Strangely, it was not his singles from this album that I consider his best songs. “Dancing Shoes”, “False Faces” and “Scarecrows Dream” were songs that resonated with me. I found the album to be conceptual, not so much in lyrical content but in musical style that ebbed and flowed in one satisfying journey. 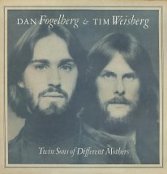 In 1978, Fogelberg joined with flautist Tim Weisberg for Twin Sons of Different Mothers.  Two singles, “Tell Me to My Face” and “The Power of Gold” were high charting songs. The album, along with Fogelberg’s next solo effort, Phoenix, sold several million copies and produced more hit singles. 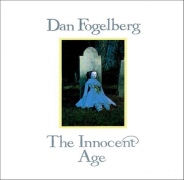 In 1981, Fogelberg released The Innocent Age, perhaps his most accomplished work, again it sold millions and yielded four very successful singles including “Hard to Say”, “Same Old Lang Syne” and “Leader of the Band”. Strangely, I had a hard time with this album. I liked the title track because of the guitar work but the middle of the road nature of his songs did not connect with me. The type of songs he had been writing for ten years now suddenly left me cold.  I might have been his only fan that didn’t embrace what might have been his most respected work.

In 1982, a greatest hits collection with two new songs, both of which would land in the top forty, would continue Fogelberg’s success and chart action. He would release eight more original albums, plus another with Tim Weisberg, but each would be less successful than the last. He released two live albums as well.

Musical tastes run in cycles and by the mid 1980s, Fogelberg would only have his past songs played on the older format radio, as younger, hipper artists now ruled modern radio and something called MTV.

Fogelberg would continue to tour as his fans still turned out to see him.

He beat cancer, then it came back. Dying at age 56 was not part of the plan. 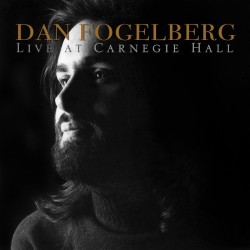 In 2017, his widow, Jean, released a 1979 performance of his from Carnegie Hall.  On the Dan Fogelberg website, she details the enormous challenge she had of bringing the double CD to market.  Considering the millions of albums and singles he sold for CBS/Epic Records, and the powerful influence of former manager and music industry heavyweight Irving Azoff, getting this CD released was a considerable effort.  How quickly, the industry forgets those who made the cash register ring.

Dan Fogelberg had 14 charting singles on the Billboard top 100, and more on the Adult Chart.  He sold millions of albums and was able to blend pop, rock, folk, jazz and country into a career attracting millions of fans.  There was certainly a place in the world for someone like Dan Fogelberg.