Oh no, not another Kinks blog! Yes, but I’ll keep the focus on Low Budget, the Kinks classic album, try not to pontificate on all things Kinks.

This was the album that resurrected the Kinks’ big league career. Released in 1979, it continued the career upswing started by the Misfits album released a year before.

Low Budget hit on all cylinders. Every song had something to say and did so with crackerjack melodies and razor sharp production.

This is the Kinks most complete album. Lyrically, the songs are meaningful, contemporary subject mater, but Ray Davies doesn’t overthink his songs, by weighing them down and making the music only coat hangers for his stories. Words and music compliment each other.  This album rocks with easy to enjoy rock songs that incorporate the energy of punk and new wave, without going overboard.

“Low Budget was done so fast that it has a lot of qualities that are lost when you put too much in, try to over-refine a sound,” said guitarist Dave Davies. “Low Budget was the first album we ever recorded outside of England.”

The Kinks had been banned from tour America in the late 1960s, and their albums through the middle part of the 1970s were uneven, veering away from rock into many different styles of music, and too soap opera for my tastes.  The Kinks needed the energy of the stage to better define their music, especially as musical styles in the decade were changing quickly.  Life on the road, leading up to recording Low Budget helped the band gets its bearings and connect with the audience of the late 1970s.

“I loved the period around ’78 or ’79 when we’d found a way of moving forward and making records,” said Kinks leader Ray Davies. “That was a wonderful time, because we were building, playing smaller colleges and smaller clubs, and I was writing this album.”

According to drummer Mick Avory, Arista head Clive Davis wanted the band to play larger venues and this influenced the music Ray Davies was writing.  The band needed more muscular songs that would play to the upper seats. Clive got what he asked for. 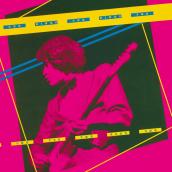 Low Budget would be the band’s best selling record in America to that point, and they took it on the road for a massive tour, which would result in the the 1980 live record, One For the Road, a very fine album.  For me, the Kinks were at their peak. 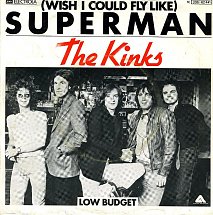 “Ray and I are trying to get all these ideas together so that, hopefully, there might be a Kinks thing out at the end of the …year,” Dave Davies reported to Ultimate Rock Classic earlier this year. 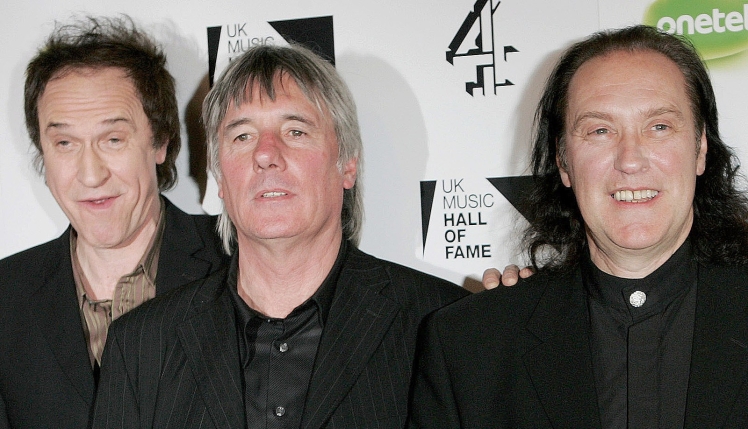 Ray and Dave spent time revisiting some archived musical material along with some new songs.  The brothers, along with Mick Avory, have been working in the studio.  Let’s hope.