Lead singer: Roger Daltrey. There are many fine vocalists, but Roger is hands-down the one. More iconic vocalists? Jagger, Bowie, Lennon come to mind, but Roger has the range, the swagger and the chops.  Roger just looks like the prototype 1970s rock star.  His performance of “Won’t Get Fooled Again” is one of the best rock performances ever.

Lead guitar: Easy, Mick Taylor. No, not Eric Clapton or Jimi Hendrix or Jimmy Page. Taylor is an all-around fine lead and slide player. He was in blues guitarist before he played with the Stones. He was the best guitarist ever to play with the Stones and represents their best period. He is a classic lead player, but understands how to add fills and texture to songs. If you want to hear his best work, listen to “Can’t You Heat Me Knockin'” or “Time Waits For No One”, or his first solo album.

Rhythm Guitar: Jamie West-Oram of The Fixx. He’s not a traditional rhythm guitarist, he plays all the parts in the group. The Edge gets all the credit for the new guitar sound of the 1980s, but West-Oram was right there with inventive and seductive sounds. The Fixx rivaled U2 for several years, and West-Oram’s guitar gave the band a distinctive sound. “Reach the Beach” and “Saved By Zero” are typical of the riffing, atmospheric sounds West-Oram gave those songs. He’s a hell of a nice guy too.  My backup choice would be Steve Hackett of Genesis fame.  More of a lead player, Hackett plays all the guitar parts on his albums.  He and Steve Howe (Yes, Asia) were once in a band together in the 1980s, briefly. 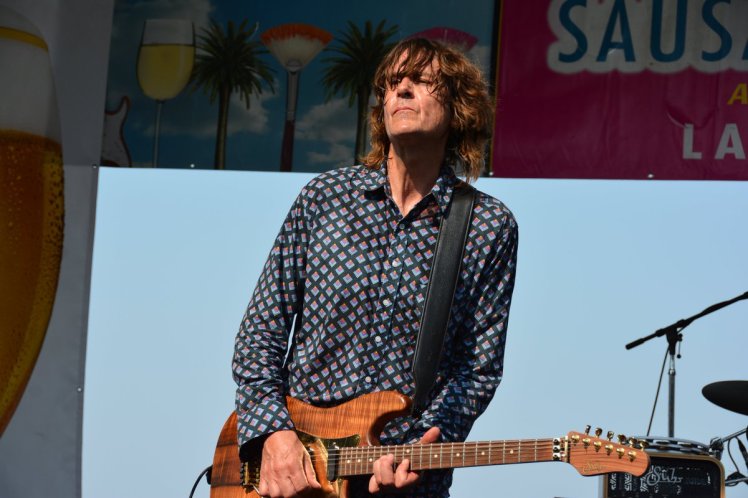 Bass: A hard one. After a lot of thought, I settled on Chris Squire, of Yes fame. John Entwistle is a close second. Both of these guys reinvented what the bass meant to a rock band. They played the bass like a lead instrument, playing notes differently that traditional bass players, in part because of the original music they were making. Squire is the best bass player I ever heard, he didn’t dazzle you with technique like Entwistle did, he just took you on a sonic adventure. Squire could play the traditional rock songs, but he excelled at going into other genres.  Squire gives you a unique backing vocal as well.

Drums: Bill Bruford.  I actually selected someone else, with Bruford in second place, but the more I talked about Bruford’s influence, I had to pick him. Bruford was not the power drummer of Ginger Baker or John Bonham. Classic rock drummers are Carl Palmer or Keith Moon or Cozie Powell or Carmine Appice.  Bruford (Yes, UK, King Crimson, Genesis) was also an all-around percussionist, composer and producer. Bruford was an incredible progressive, bringing jazz and world beats into his arsenal of percussion sounds. Bruford, who earned a PhD. in musical theory, went on to front his own jazz-fusion bands.  I met Bruford about 10 years ago when he was giving a talk at a local drum store.  He showed different video clips of his work and explained the thought process he applied to each style of music.  Amazing guy. 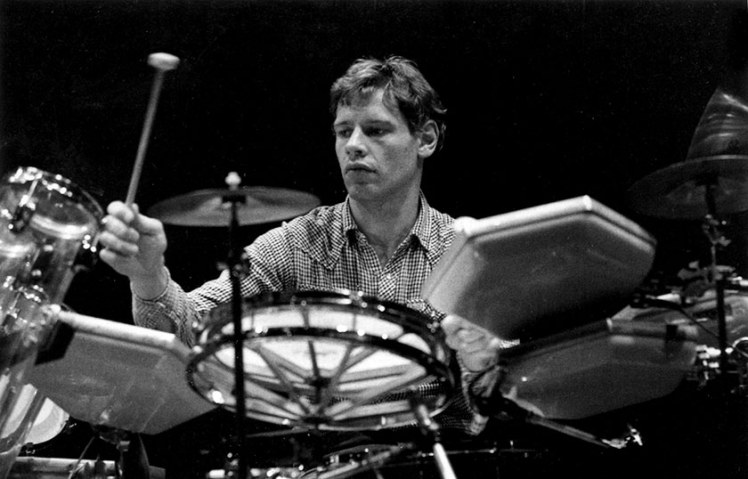 Keyboards: I’m torn. Chuck Leavell of the Allman Brothers or Benmont Tench, of Tom Petty and the Heartbreakers. There are showier players like Keith Emerson or Rick Wakeman or Edgar Winter. Leavell was a huge part of the Allman Brothers, backing Gregg Allman on piano and synthesizer, and for years, the keyboard player in The Rolling Stones. In between, he was founding member of the progressive -jazz group Sea Level. He’s a good guy too, he is an expert on trees and conservationist.  Tench was by Tom Petty’s side since the mid-1970s, being part of the original Florida band.  The Heartbreakers was a guitar band with that distinctive ringing guitar sound, but Tench found a way to fit in and with the 1980s incorporated a contemporary keyboard sound. Tench started on piano and organ, but branched out to synthesizer and programmed sounds along the way. A popular session player, he would give you a variety of traditional or contemporary sounds. 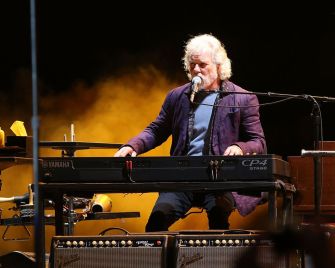 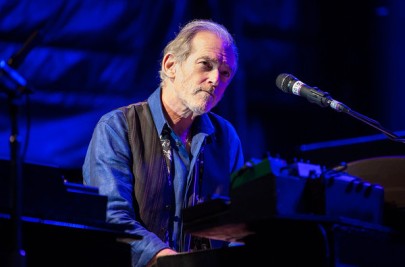 Multi-Instrumentalists: I get to pick two. First, Larry Knechtel. He won a Grammy as the pianist/arranger on “Bridge Over Troubled Waters” and played bass/keyboards and guitar in group Bread. He was a member of The Wrecking Crew, the top L.A. session players of the 1960s and 1970s. David Gates said he could play anything, superbly. My second player in this category is Ian McDonald, an original member of King Crimson and Foreigner. He played guitar, keyboards, sax and reed instruments. He brought the progressive-rock and jazz-fusion sounds to both groups.  Both of these guys give you flexibility and bring accomplished musical skills to the band.