Ninety years is a nice long life, but you could not imagine the original James Bond ever really dying. Sean Connery was like John Wayne, larger than life and damn near immortal.

Connery spent the last 17 years out of the public eye, acting in 2003’s The League of Extraordinary Gentlemen as his last film. He was offered lucrative roles, but declined them, the experience with Gentlemen seemed to sour him on contemporary films. He could have made hundreds of millions of dollars, but he was not interested. He did manage to lend his voice to several projects, but was mainly retired, playing golf and spending time with his wife in Nassau.

In fan polls, Connery usually came out on top as the favorite James Bond. Everyone has their favorite Bond films, and I have my favorites: Dr. No and Diamonds Are Forever.

Connery was well known for growing frustrate with the Bond character and only being lured back to do Diamonds Are Forever for a large charitable donation to his favorite cause. Later, he returned for Never Say Never Again, an opportunity to play an older Bond, and input into the story. After that, she shut the door on Bond.

Connery made other films while portraying Bond, picking very different roles. He was acutely aware of being typecast cast as Bond, something he sought to avoid.

Connery had ups and downs in his post Bond career, yet he always bounced back, poor films did not stick to that formal evening jacket. He brushed them off and went to the next project. In his 70s, Connery was a hot property. His name brought style and interest to films.

Here are 14 non-Bond films that rank as his best (in my opinion).

The Rock (1996) Maybe the best post-Bond film. Connery is fun in this role, devilish, but gentlemanly. Connery makes the most of every scene. 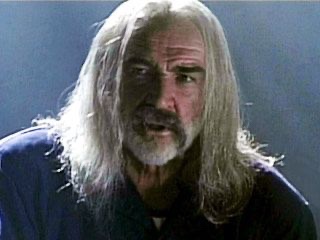 The Hunt For Red October (1990) No one believed Connery’s Russian accent, but it didn’t matter, it was an intriguing film. The first of the Jack Ryan films and maybe the best. Connery injects the role with humanity.

Indiana Jones and the Last Crusade (1989) Who else could have played Indy’s father? A light comedy role for Connery who lets Ford do the heavy dramatic lifting. The best film in the series. Connery steals almost every scene.

The Presidio (1988) Connery plays the no nonsense commander of the Presidio where a murder takes place. The SF detective on the case is Mark Harmon, the sexiest man in America, and his ex-girlfriend is Meg Ryan, the commander’s daughter. The movie had sort of a plot but who cares.

The Untouchables (1987) The film where Connery was rewarded with an AcademyAward. This was a meaty role in a film that he didn’t have to carry. This was Connery doing Connery and people liked it.

Time Bandits (1981) A small role for Connery in a quasi Monty Python film. Connery had a knack for comedy. He effectively played it straight rather than for the laughs.

Outland (1981) High Noon in outer space. Connery is the law on a post in outer space. He is trying to solve a murder but is not getting any help. The company that owns the outpost is sending someone to stop his investigation. Connery turns in an earnest performance. It’s a popcorn movie, but a solid role for Connery.

A Bridge Too Far (1977) Connery is part of a vast ensemble attempting to capture a series of bridges from the retreating Germans after D-Day. 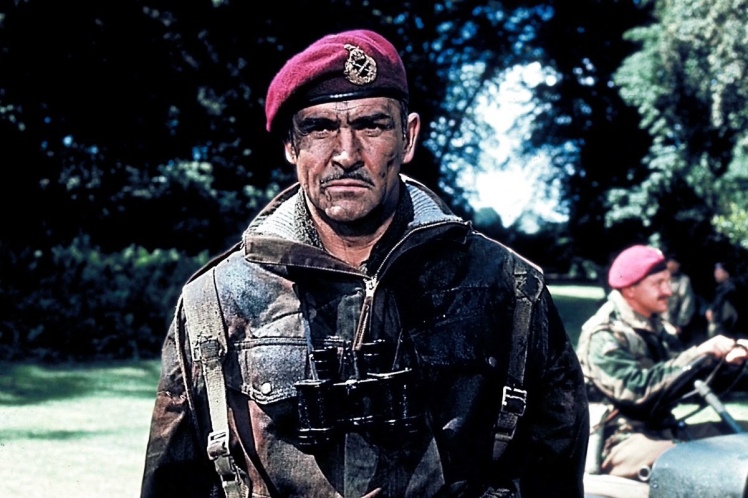 Robin and Marian (1976) Directed by Richard Lester, the story finds Robin returning from the Crusades, disenchanted and finding Marian a nun. These are your middle aged, world weary characters of folklore. A fine coupling of Connery and Audrey Hepburn.

The Man Who Would Be King (1975) Connery and Michael Caine play two former soldiers who set themselves up as kings in a foreign land. A great buddy film, based on a story by Kipling, adapted and directed by John Huston. Caine and Connery, great friends, are terrific together.

The Wind and the Lion (1975) Written and directed by John Milius, a story of a Moroccan chieftainship kidnaps an American and her children, and the armed response by President Theodore Roosevelt. A clash of cultures with some interesting character play. 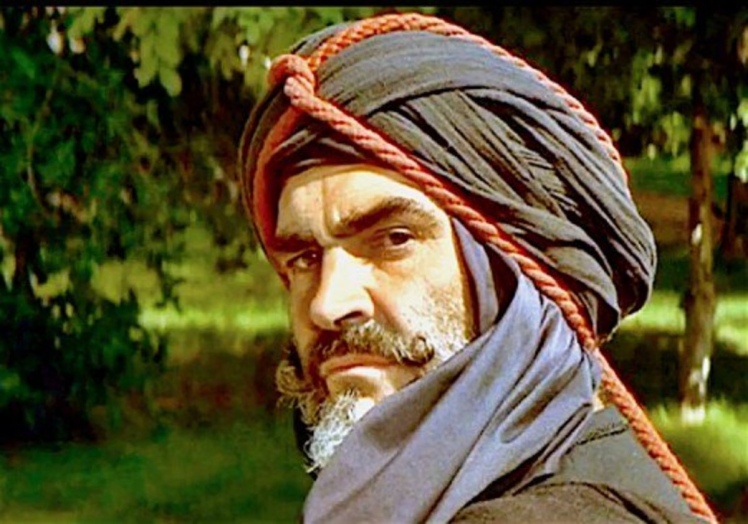 Murder on the Orient Express (1974) Connery takes an ensemble part in this Agatha Christie film. Again directed by Lumet, this is one of the best screen adaptations of a Christie mystery. 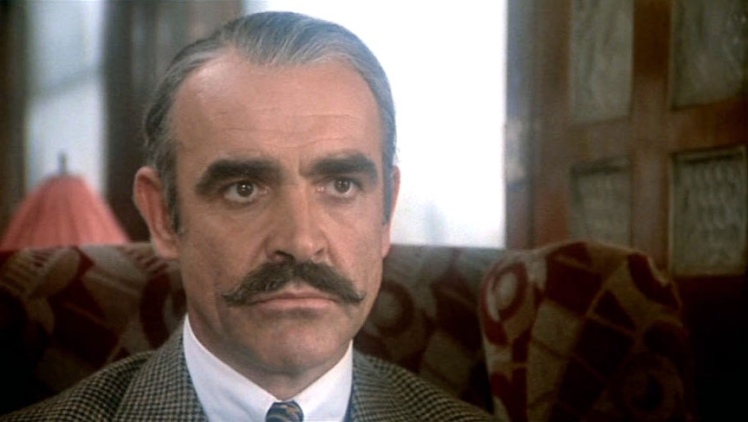 The Anderson Tapes (1971) Again directed by Lumet, this is a heist caper with ex-con Connery leading a job to rob an entire swanky apartment building. Connery channels his Bond cool into criminal mastermind cool. 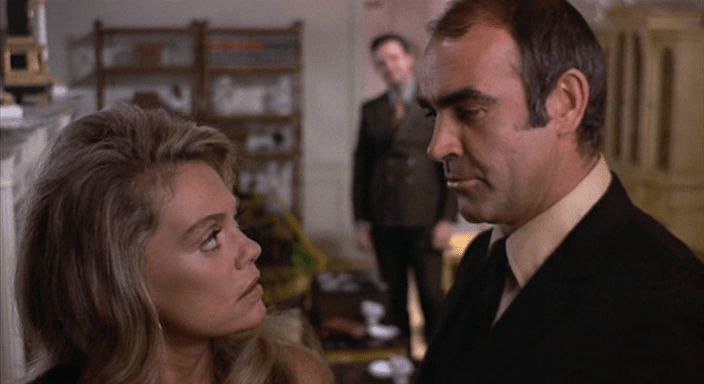 The Hill (1965) A sweaty, brutal film about military prisoners. Directed by Sidney Lumet. A film of great contrast to the technicolor action of Bond.

Connery made a lot of offbeat films, he seemed drawn to unusual, non-Bond roles: Wrong is Right, Zardoz, Cuba, Highlander, The Name of the Rose, Medicine Man, A Fine Madness, Shalako.

Connery accepted many roles where he was paired with a younger woman. His virility cut across his age. Aside from this Bond films, Medicine Man, The Wind and the Lion, Cuba, Five Days One Summer and Entrapment were films where his costar and romantic interest was a much younger woman.

Sean Connery was unique among actors. He battled the Bond image his entire career. He understood that Bond made his career, but also challenged it. Bond haunted him. Most of us thought of Bond when we saw him in a role because the character made such a lasting impression. Bond was larger than life, and we thought of that when we saw Connery. Even in death.