We all know great leaders, they get it, and they inspire others. Unfortunately, there are more bad, or mediocre leaders, which make the excepti 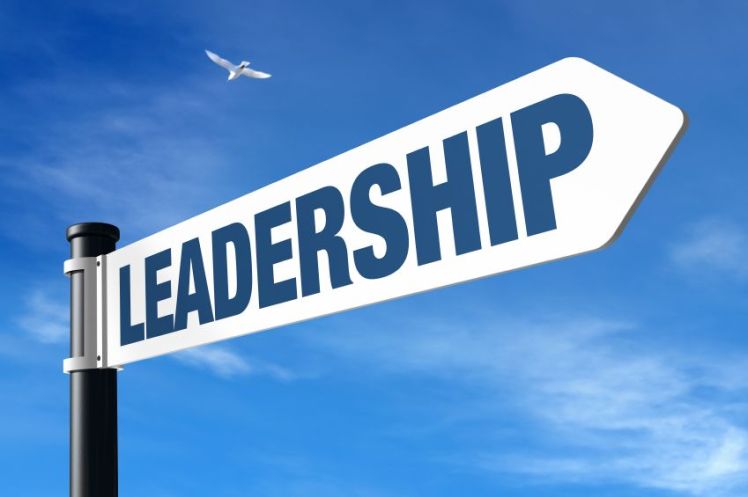 onal ones, stand out even more. Great leaders come in many different styles and often aren’t what you would imagine great leaders to look or sound like. There’s no template for great leadership but what they have in common is they do the right thing, inspire others, communicate effectively, and display integrity through their actions. There are certainly other qualities, things that attract us to follow them, to seek their counsel, to follow their example, to be fair and to learn from them. Great leaders aren’t perfect, in fact, they ask for feedback, admit mistakes and are self-aware.

It’s funny, in the same organization I’ve worked with a person who pretended to spread credit to his team but in reality worked to soak up every ounce of attention and credit for accomplishments for himself. At the other end of the scale is the person who recognizes the hard work and accomplishment of others by making sure their efforts and valued are appreciated. Many people don’t want the limelight and a good leader understands this, and appropriately recognizes his/her people. All of us want to feel our work is valued, while recognition is not what drives people, we want our leader to know what we have accomplished and challenges we have overcome in the process of meeting our mission.

Leaders are watched, often setting the example for others to follow. Leaders are often the tuning fork for the workforce; they mirror the organization’s values. Ideally, the leader sets the moral compass for the group. We want to trust our leaders will do the right things. We may not agree with every decision but we should understand the value filters used in reaching decisions and the underlying actions. I know a leader who preaches values and yet he leaves his subordinates shaking their heads because what he does isn’t aligned with the values he espouses. Again, in the same organization there is someone who has to make some hard decisions, some of which not everyone is privy to the circumstances, yet never once does someone question whether the decision is out of alignment with the values. Living the values is essential to leadership.

The Army turns out a lot of leaders. I’ve had the opportunity to work for several. Take care of your people is fundamental to Army training. One aspect of this is getting to know your people. Learning names, asking about family, remembering significant events like birthdays, and taking the time to show you care. Army leaders deliver news face to face, and write personal notes to mark important occasions. I have tried to learn from these folks. There is no substitute for caring, it cannot be faked and insincerity is instantly recognized. 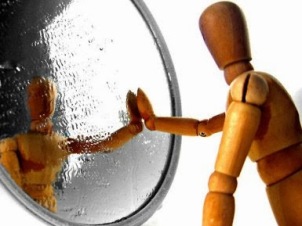 Self-reflection and humility are often overlooked as strong leadership qualities because they are internal. I worked for a leader who strongly believed putting his supervisors through programs to identify and measure strengths and dominant personality traits. Know yourself and how you are when interacting with others. I was encouraged to take a 360-degree feedback, and it was an eye-opening experience. The value is not only in the information but also in having a qualified person help you to understand and process the feedback and strength information. A person who is humble is confident in who they are and aware of what they aren’t strong in. We’re only human and embracing who you are is important for your own development and in having the respect of others.

One of the frequent complaints about leaders is the ability or desire to confront bad behavior or to even provide honest, constructive feedback to peers and subordinates.   These are often called difficult conversations because at least one person in the conversation is uncomfortable and sometimes quite defensive. I have seen many good leaders who were great at most everything else but lacked the desire to provide important feedback to someone that many others believe is needed. The failure to confront bad behavior or workplace issues lowers morale and confidence in organizational leadership. One of my leaders had us read a book about servant leadership. The book spoke of the need to provide tough feedback as a way to show you care about the person receiving the feedback. You care about their success and you care to confront them with developmental opportunities, and to provide accountability. If you are aware of actions or characteristics that detract from that person’s success, and that of the organization, to turn a blind eye endorses that deficiency. You do it in an honest and forthright nature. You do it in a timely manner and you do it with an opportunity to grow and learn from it. This is hard stuff and the reason why many otherwise good leaders suck at it.

I have worked around many leaders who failed in the important quality of respect. I imagine they got their jobs because of strong technical skills and experience, not because of demonstrated or potential for leadership. These folks were great at getting work cranked out and generating quality product, but at the expense of the employees who worked on their teams. They were effective managers but poor leaders. Managing work and leading people are not the same thing, and the skill sets are not the same. Respect is a fundamental building block of leadership and displayed in many forms: respect for others; respect for the abilities of others; respect for the opinions of others. One important aspect of leadership is trusting and supporting your employees to learn, to take measured risks, to figure out how to do things and to feel ownership in their work and contribution. I worked with a leader who expected employees to follow the tried and true method of the past, because that had been successful in the past. And it was his way of doing things. To deviate from the norm was discouraged and he took it as a personal insult to question his process. He always made you feel that he was the smartest person in the room (he often wasn’t) and it was quickly boorish to witness his repeated lack of humility. Instead of earning respect, he commanded it. The first supervisor I had in the full-time work world was a very supportive and fair person. She gave me the permission to grow my job and to infuse my interests in my work. She had respect for my desire to grow and to channel that into improving our work.

One of the most important leader characteristics is passion. I did not work with this person, I barely know her, but the passion for what she does is the energy that powers her work. She has a passion for service and a selflessness to improve her community. Long hours, spending her own money, taking on difficult issues or stepping up when others do not. Her passion has purpose. To feel strongly about something is admirable, but unguided or not filtered, passion can be ineffective or too personal for the public good. Directed passion also inspires others. Not everyone wants to be or is cut out to be a leader, but they can get involved and be focused to accomplish a goal or support an initiative. Passion can build and fuel teams.

Is it possible to have one or more strong leadership qualities but otherwise be a bad leader? Let me give you an example. I once worked for an elected official who had an ability to inspire others to exceptional service to citizens. He would stand up to unfair criticism of staff, and that was a big deal. Unfortunately, he had an ego that run unchecked, misappropriated funds from a family member and blamed everyone else for his failures. In my book, someone can have some effective leadership skills while also being blind to their own failings and drive people away. He drove me away.

People can possess certain qualities that inspire or motivate. Does that make them a good leader? I once had a physical education teacher who motivated through fear and intimidation.   He could inspire running hard, not necessarily fast; attempts at climbing the rope, but not reaching the top; shooting the basketball, but not becoming a skilled pattern runner. If you messed up, he yelled and cussed, and sometimes threw objects. He praised the athletes but bullied the softer or less athletic kids. He focused only on the outcome not on teaching to succeed or on strengthening the kids most in need of losing weight or better coordination. Some students later professed that he made a man of them while others said they just hated every minute of the experience. 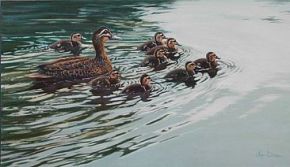 How do you recognize a good leader? Is it someone who is out in front leading the charge or a person at the back of the herd guiding the team like a conductor? Depends on the situation. Leaders meet the needs of those he/she leads. Leading on the battlefield is much different than leading in an office setting or in a fast food restaurant. While the style may be different in each of those settings, I believe that there are basic leadership qualities that all leaders need. Good leaders are engaged, they make time for their employees, they are genuine and they care about the success and welfare of those they lead. The age old question is whether leaders are born or made. I only know that good leaders are developed, and good leaders never stop wanting to be better leaders.

One thought on “Describe a Great Leader”