It is that time of year when we provide performance appraisals for our employees.  This is the first year of a new performance management system, although we did a beta test last year of about 20 percent of the organization. 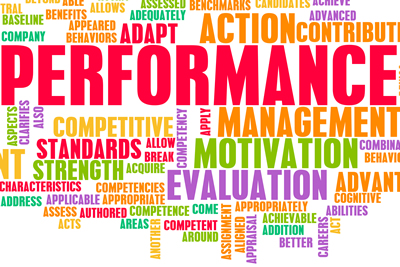 When we were developing the new system we momentarily considered the idea of no appraisals, but because of a number of factors (reality), we returned to the notion of a simplified and more useable system.  Employees and supervisors alike seem to hate clunky, out-of-tune performance management processes.  My experience has been that systems of good intention and big goals usually go off the rails quickly and fail to live up to the hype.

The system we developed is light on process but is geared toward frequent interaction and more usable learning opportunities.  Instead of long, year-end narratives and reflective discussions between supervisor and employee, briefer and highlight focused wrap-up conversations aim to take the sting out of typically angst-producing experiences that are forgotten as soon as they are over.  This is a generalization; some efforts by supervisors provide very detailed and focused feedback and discussion opportunities with their employees. 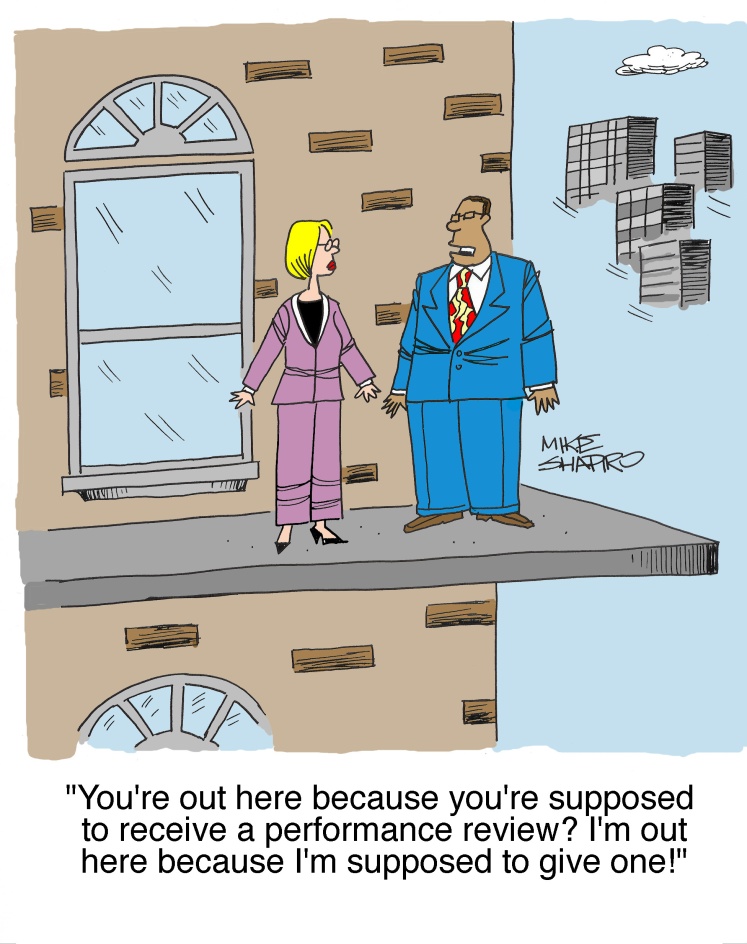 The new system provides more conversations that are more in-the-moment and are geared toward progress and growth, and less on review and grading.  The new system is a new mindset.  Although in the end, the supervisor is still accessing performance and assigning a rating, which is also used in distributing merit raises, it should feel much less like getting your report card.  I have heard many supervisors use the term “grading employees” when talking about performance management.  In looking back on more than a decade of using the old performance management system we (the organization) did a less-than-effective job of training supervisors (and holding them accountable) to be competent leaders in using our system to motivate and provide honest feedback to employees.  And, we sometimes promoted employees into leadership positions based on technical competence, not on leadership skills or aptitude, and allowed them to figure it out on their own.  Sometimes they didn’t, and their employees suffered for it.  Shame on us.

As I have watched our supervisors wade into the new system, with training, encouragement and discussion, many of them are getting it.  I like to think we learned from past mistakes and are providing the right kind of training and support for a successful transition to the new system.  One of the features of this new system is that it empowers employees to set up meetings with their supervisor and to help develop the agenda for their more frequent discussions.  The intent is to be employee-focused, but it still provides supervisors avenues for instruction, counseling and accountability.  Supervisors still supervise, but they are also motivators, encouragers and teachers.

A former employee once remarked that she didn’t need to be supervised that she knew how to do her job.  Well, she was partially right.  What she was missing was someone providing her feedback, challenging her to grow, and holding her accountable for her behavior and results.  She was satisfied with getting her annual report card, but not necessarily the grades. Imagine that.