Jack Lemmon has a great film legacy. His big break was winning an Academy Award for Mister Roberts (1955). His film career arc got a boost, but it wasn’t until Some Like It Hot that his star took off.

Following Some Like It Hot (1959) and The Apartment (1960), The Wackiest Ship in the Army is an odd choice. It’s not a slight film, but it’s lightweight. Lemmon is quite good in light comedy, which this film was,  but just a step down from his two Billy Wilder classics.

Conceived as a starring vehicle for Lemmon and Ernie Kovacs, The Wackiest Ship in the Army ended up with Lemmon and Ricky Nelson instead. The choice of Nelson probably gave the film a younger audience, particularly since the producers incorporated a singing opportunity for Nelson. It was a shameless scene, the singing ensign, with Lemmon playing the piano (which he did in real life).

The film was based on a real life sailing ship during World War II, brought into the modern navy, under the command of the army. Unusual arrangement. In the film, this shallow-draft mast ship is brought into service for a special mission to get an Australian coast-watcher onto a small island, surrounded by reefs, to replace a coast-watcher believed killed by the Japanese. 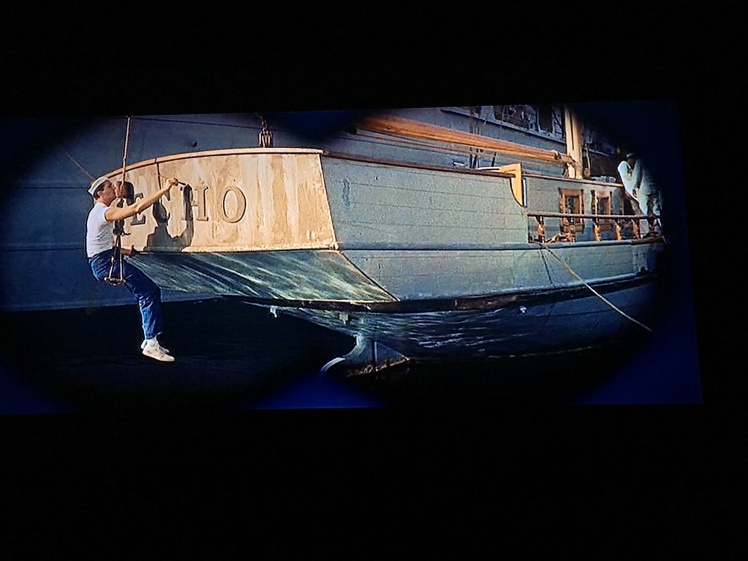 Lemmon plays Lt. Rip Crandall, not exactly the Navy’s greatest officer. Crandall is assigned to captain the Echo, but he isn’t thrilled about the assignment. With the help of alcohol and the Lt. Commander’s pretty secretary, and his sense of duty, Crandall eventually agrees.  Crandall had received a bad fitness report, which pretty much froze him out of future promotions. This mission will allow him to repair the damage to his career, but he was still reluctant to take command of the Echo.

The mission’s challenge is in finding a qualified yachtsman who can handle this boat and a crew of an almost all inexperienced sailors. The lone exception is Ensign Tommy Hanson (Nelson), who Crandall knew in a past life.

The next challenge is getting the Echo seaworthy and quick-training his crew of apparent Navy rejects. Crandall is only given a few days to accomplish the near impossible. On the way out of the harbor, the Echo almost is crushed by two large ships. 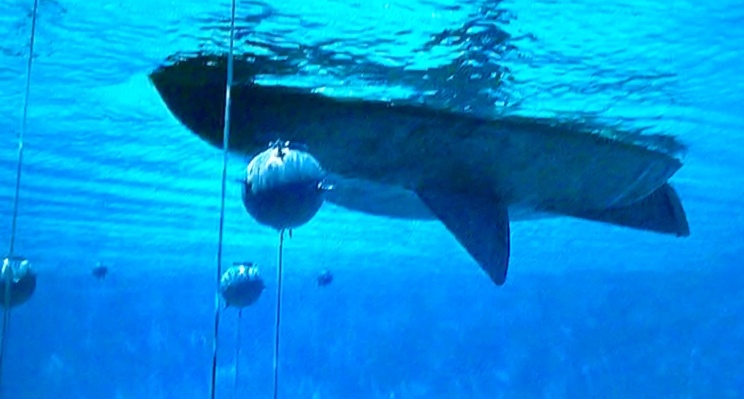 Surviving a raging storm, the Echo defies the odds and makes it to their destination in New Guinea, only to find the harbor mined. Crandall maneuvers the boat past the mines.

At New Guinea, Crandall is supposed to turn over the Echo to Foster, who will take the coast-watcher to his new assignment.  Crandall and Foster take an instant dislike to each other. 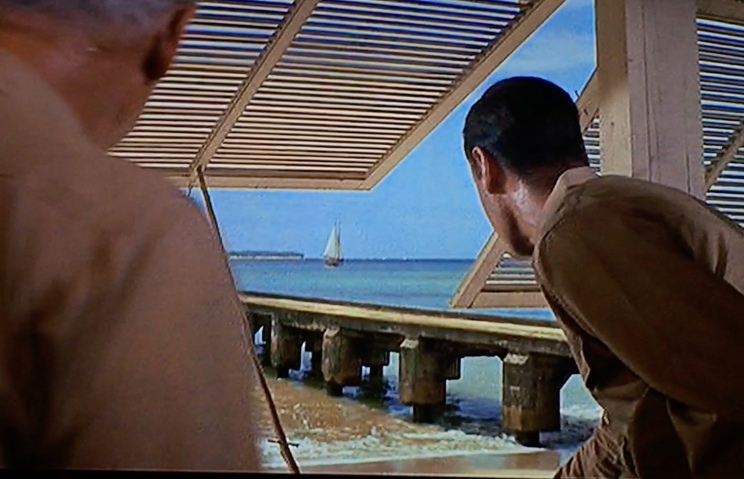 After a briefing, an air raid and a rejected offer to take Foster up the coast so he can get to know the boat, Crandall defies his orders and takes the boat, and the coast-watcher, on their mission. 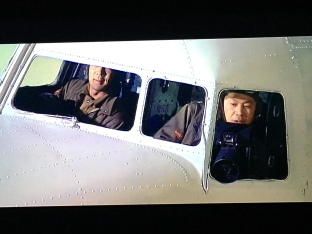 On the way, a Japanese reconnaissance plane photographs the boat, which is posing as a native fishing boat, including several of the crew dressed as native women.

Hanson and a crew, haul the coast-watcher and his supplies up into the mountains. On the way, they find the remains of his predecessor.  The Japanese are on the island and trail them along the way.  After burying the coast-watcher’s supplies, Hanson spots the Japanese fleet and must get back to the boat to radio the location. 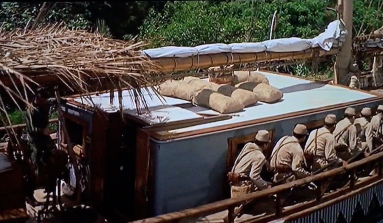 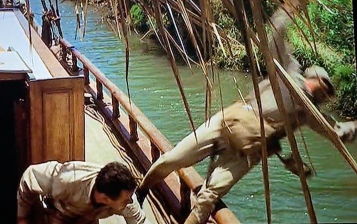 Reaching the boat, Hanson finds it has been taken hostage by Japanese forces, including a Captain who attended UCLA in 1938 and speaks perfect English.  Crandall and crew re-take the boat by expelling the Japanese and head out to sea, but the radio won’t work unless the motor is running, which at the moment, it is not. 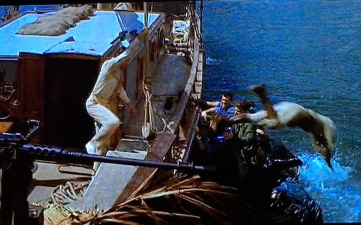 In re-taking the boat, Crandall is wounded by a sword.  The motorman gets the motor running and Hanson gives the order to send the Japanese fleet’s position, even though it puts them in the spotlight of Japanese artillery, which sinks the boat.

Adrift in a raft, the crew is finally spotted by an American PBY plane.  The information allows American forces to fleet the Japanese fleet in a decisive sea battle. 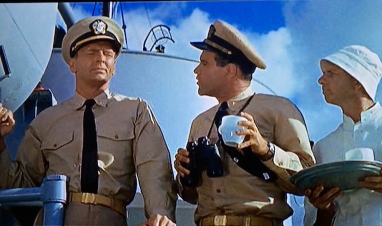 Hanson is promoted to command his own ship.  Crandall is available for more adventurous assignments.

If you like Jack Lemmon, see this film. It’s far from a classic, but it’s harmless, funny entertainment.  What helps the film is a cast that includes John Lund, Tom Tully, Warren Berlinger, Joby Baker, Alvy Moore, Mike Kellin and Richard Anderson.