Lyle Mays was a prominent member of the Pat Metheny Group. Mays passed away after a long battle with an illness. The man was a gifted composer and musician. In more than 40 years of listening to his music, I never knew much about the man. 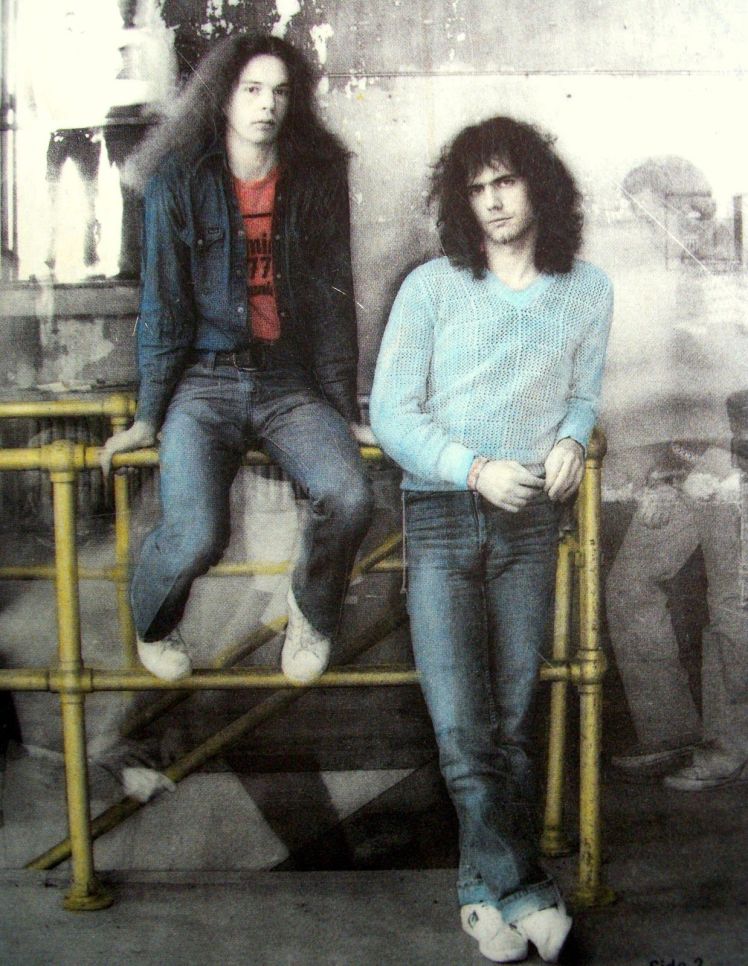 Mays and Metheny started recording together starting in 1978, mainly through the 1980s and sporadically till 2005. They won 11 Grammy Awards together.

Their music would be labeled jazz, but it was such a melting pot that no description really defined their style.  Mays contributed piano, organ, synthesizer, autoharp and other instruments, besides helping to construct their intricate and layered recordings.  Occasionally, you could hear the acoustic piano on their recordings but you often heard many other sounds from his keyboards, an orchestra of layered textures.  Metheny was doing the same thing, using his guitar as a platform to become many other types of instruments using computer interfaces to orchestrate the notes his mind was playing. Metheny and Mays together spoke a musical language completely foreign to me, but I liked it.

A few months ago, I went through my Pat Metheny albums and put together a two-CD collection of songs, mostly drawing on the work of Metheny and Mays. After they stopped working together, Metheny continued on recording and collecting a whole new batch of awards, while Mays took a less prolific path but continued writing and recording. I new quite caught up with Mays’ music, his recordings were a bit more challenging to find.

His first solo album was simply called Lyle Mays (1986), followed by Sweet Dreams (1988) and Fictionary (1993).  The first two follow the expansive jazz flavor the Metheny Group charted during the 1980s, whereas Fictionary was more a traditional jazz album.  He also released Solo: Improvisations for Expanded Piano (2000) and The Ludwigsburg Concert (2016).

It is really May’s work with Metheny that I found fascinating and where his music was heard by the most people.

Mays provided the piano on Metheny’s Watercolors album (1977), a subdued effort built around Metheny’s solo compositions.  You can hear the intricate melodic work with a minimum of instruments.  It wouldn’t be long before their arrangements were much more ambitious and complex.

Pat Metheny Group (1978) is a fuller band sound but the seeds of Metheny/Mays partnership for fully evident.  Mays incorporated more synthesizer playing on the album.

American Garage (1979) was the first album by the Metheny Group that I ever heard, it was actually played on many rocks stations because of the progressive sound, and rose to number 53 on the Billboard Pop Album chart.

As Falls Wichita, So Falls Wichita Falls (1981) is a masterpiece, an album by mainly by Metheny and Mays, which showed the burst in creative direction. The title track takes up one entire album side, it is built like of a series of orchestra movements consisting of various guitar and keyboard overdubs.  Brilliant work.

Offramp (1982) won the Pat Metheny Group their first Grammy Award.  This album is a change of direction, with Metheny incorporating a guitar synthesizer, which would flavor his sound for many albums.

Travels (1983) A live album and another Grammy winner.  The album features a few songs not on other albums.  These versions are not too different from the recorded versions but you do get more energy and a few deviations.

First Circle (1984) Metheny turned another corner, incorporating additional instruments, and more vocals than before.  Metheny uses vocals as a world musical instrument. See the video below.

The Falcon and the Snowman (1985)  The soundtrack to the film, and included the Metheny/Bowie song “This is Not America.”  Many of the songs utilize a musical motif that threads through the film.

Still Life (Talking) (1987) This album found Metheny/Mays on Geffen Records, where they assumed more creative control over their music, but more pressure to keep selling records, which they did, their first Gold Record.  Another Grammy award.

Letter From Home (1989) Another Gold Record and Grammy.

After the 1980s, I found the music of Metheny and Mays to be more challenging as a listener.  Metheny engaged in many side projects that were more genuine jazz albums, and with the Metheny Group he veered toward more world music and shifting toward electronica in their sound.  I am not a traditional jazz fan, so going forward, my involvement with the group, and Metheny, was very selective.

“Lyle was one of the greatest musicians I’ve ever known. Across more than 30 years every moment we shared in music was special,” Metheny said. “From the first notes we played together, we had an immediate bond. His broad intelligence and musical wisdom informed every aspect of who he was in every way. I will miss him with all my heart.”

Below is a video someone put together of Mays through his career. RIP Lyle Mays, thank you for the great ride.

One thought on “Remembering Lyle Mays”