Former Kansas City Monarchs player Buck O’Neil had a saying that he was right on time.  I think that applied to John Lewis as well.

John Lewis was made for his time.  It is still his time, as our country must deal with many interrelated issues of race, equity and criminal justice.

As I listened to various elected officials eulogize Lewis, it was stunning what a strong impact he had, not just what he did, but who he was.  If ever, a person could be consumed by hate and distrust, it would be Lewis.  But he was not.  He lived what he preached.  You did not have to agree with Lewis to respect and like him.  He battled many, and was on the opposite of issues throughout his life, but he was straight-up and looked for the best in people, even though he had many reasons to be resentful and carry a grudge, he was not that type of person.

John Lewis’ lifelong commitment to civil rights and justice, have been told in great detail, from many perspectives in recent days.  He will be remembered as a man of courage, strength and great character.

America is a different place than in 1961, when the Freedom Rides took place. Although much has changed, there is much still to do.  Throughout the country, people of all backgrounds, continue to show their commitment to racial equality in a variety of ways.  The fact that so many people are participating in these events underscores the need for more conversation and change.

It is up to us to continue the fight. 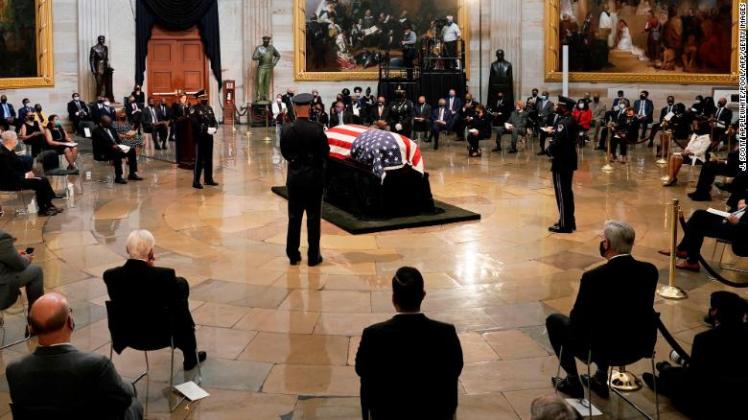