A person in their middle 80s has earned the right to be retired. In this case, that’s kind of sad, the man will be missed.

In all the years he has toured, I saw him just once, he was playing small venues giving solo performances. Just him, a guitar and a harmonica. Wow, it was great. No band, no light show – you are the show. Songs he had no doubt sung hundreds of times over the years, but he played them for us, like he was focused on each one of us. 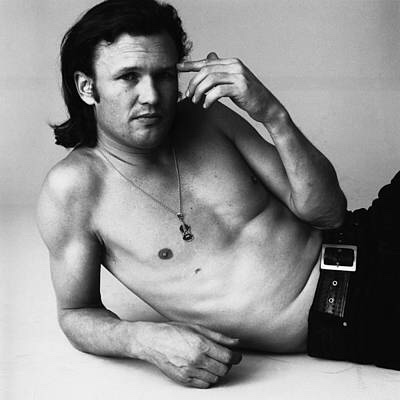 Fifty years ago, this good-looking, long-haired, country singer was thrust into the spotlight. He wrote songs of hard-living, longing for things not talked about, simply making it through the night and difficult lessons of the heart. He looked more like a hippy than a country singer, although country music would change, with help from Waylon, Willie, Johnny, Merle and Kris.

His songs were covered by Johnny Cash, Janis Joplin and others, and the movies came calling. His music was played on the radio and won him a ton of awards. His face was on the big screens and magazines.

Over the course of the next couple of decades, he detoured into substance abuse, failed relationships, declining record sales and less successful songwriting; then, he started turning his career and life around. He found his third wife, who he’s been with for 37 years, he got healthy, continued his acting success, and discovered his role as country music elder statesman.

Memory problems appeared in recent years, perhaps the result of his early athletic career. Performing well into his 80s, he looked fit and confident, with no outward sign of cognitive decline. We will remember him as the bearded, prematurely gray, handsome, blue-eyed rascal.