The truth is no longer simple or sacred.

Trumpism ushered in this:

Using alternate facts to reach a different conclusion. Trying to reimagine the truth because you do not like it.  Denying reality with a fabricated narrative.

We live in perhaps the most confusing time. Yes, we are so divided, but we cannot even agree on what is real. The truth is under attack. 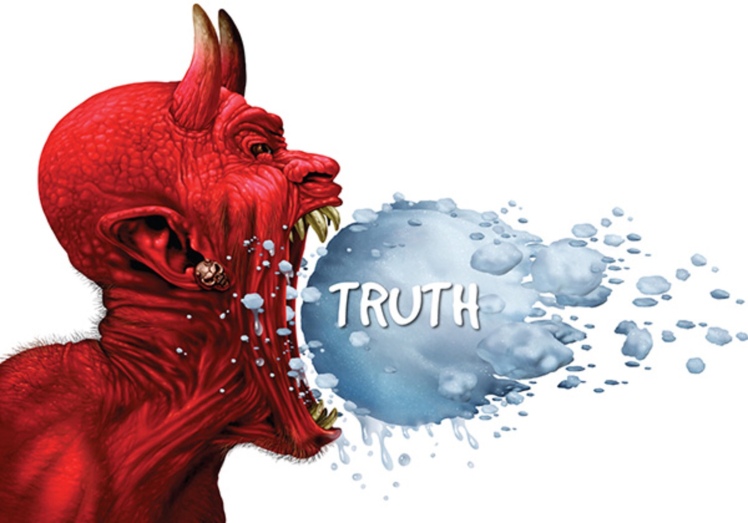 Where did we fail? Is it our education, the environment, families, our inability or unwillingness to think critically, misinterpretation of religion – or just simple dishonesty?

I remember looking at tabloids like the National Enquirer and laughing at the ridiculous headlines. Yes, it was entertaining, but never did I ever think for a moment, “Wow, you know that could happen.” I could tell the clear difference between reality and ignorance.

I do not believe aliens live down the block. Or that Elvis went into the witness protection program. Or that Bigfoot kept a lumberjack as a sex slave. Computer viruses have not spread to humans. Hillary did not adopt an alien baby. John Gotti’s ghost is not running the Mafia. Vladimir Putin is not a robot. Abraham Lincoln was not a woman. Vampires did not attack American troops. Adam and Eve were not astronauts. A woman was not killed by her fur coat.

Those are tabloid headlines. This was before the Internet and cable television becoming opinion shows. 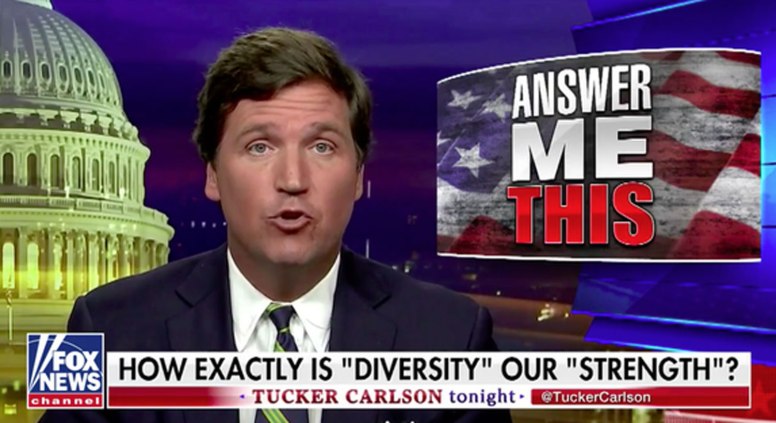 In 1978, in Jonestown, Guyana, a U. S. Congressman and three others were murdered by followers of self/proclaimed faith healer Rev. Jim Jones when allegations of human rights violations were investigated. Nine hundred and eighteen members of Jones’ cult died by taking cyanide-flavored drink. They literally drank the Kool Aid.

I remember the news reports and was aghast at how people could be so brainwashed, not only to follow this manipulative fraud, but to blindly march to their death.

There have always been cults, people so deprived of rational thought and decision-making, following the leader and swallowing the doctrine whole. 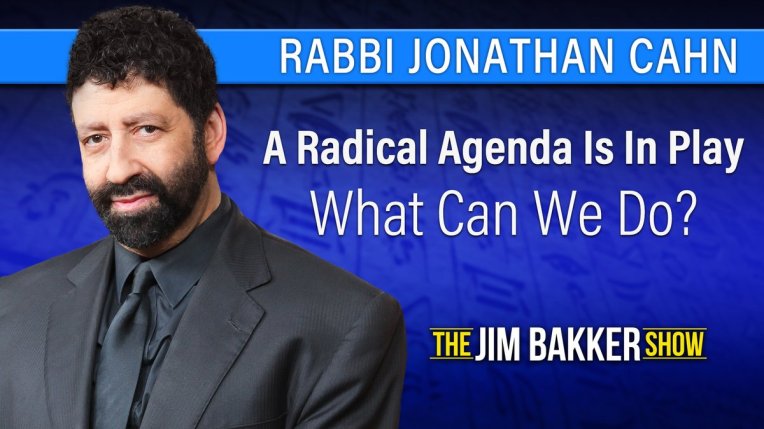 It is maddening to be confronted by someone void of perspective, angry and reciting talking points imprinted on their brains.  Conspiracy theories, threats, injustice, and other rants.  It does not matter if these allegations have been debunked or found without fact, the holders of these are convinced otherwise.

There is strength in numbers. Invent a movement and give them the most bizarre philosophy as an umbrella of unity. QAnon. 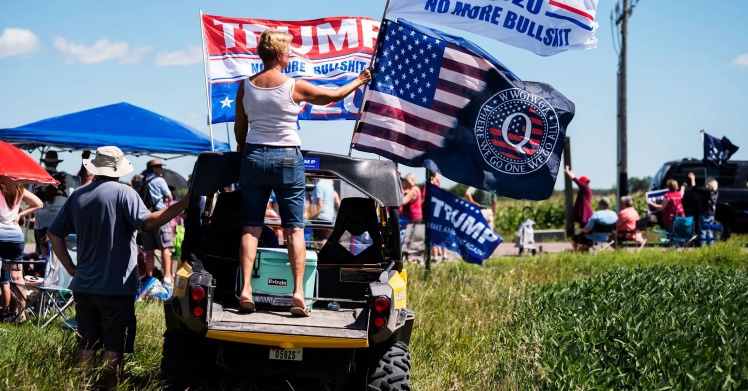 On the other side, blame a group for everything when perverting the meaning of the group’s name or purpose. Whether it is BLM or Antifa, pervert the truth. Funny, we fought a war against fascists, yet somehow being against fascism is a bad thing. A leftist thing? Go figure.

Whatever might have been simple, no longer is. Even when the truth can be simple and straight-forward, the lies are complex and irrational arguments are aimed to disable facts.

The dictionary definition of truth is: 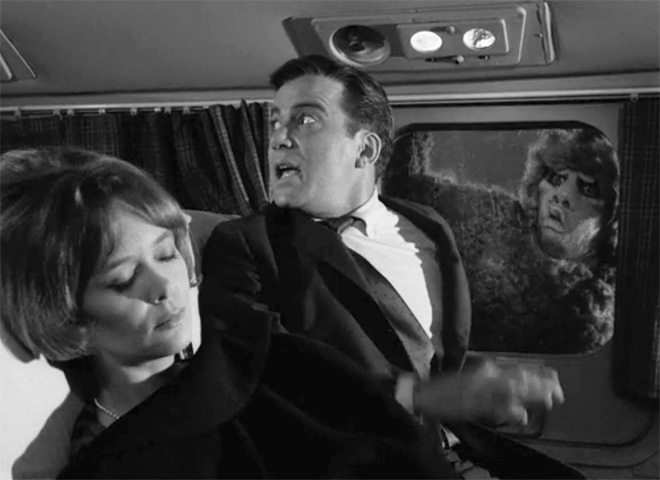 The next time you believe something is indisputable or rock solid, someone will attempt to convince you otherwise. Oh, stewardess!