Mervyn LeRoy and George Cukor are two of the pillars of the Hollywood Studio system. Both had long careers and worked well within the confines of the movie-making during the golden days of the studios.  Both worked with the greatest actors and were assigned the studios’ best scripts. Below, George Cukor with Katherine Hepburn; Mervyn LeRoy.

Mervyn LeRoy came to movies from vaudeville and started acting in silent films, eventually working his way up to directing silent films, before moving into sound. His first directorial effort was No Place to Go (1928). He made two films with Edward G. Robinson, one of which was Little Caesar, which became a classic and started the gangster film era. 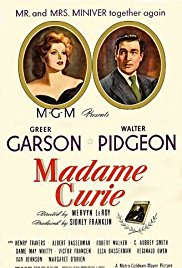 LeRoy worked at MGM and Warner Bros. where he made many of his 75 films. Besides directing, LeRoy was also a producer; he produced The Wizard of Oz, which he had wanted to direct but was told that producing and directing this film was more than one person could comfortably handle. 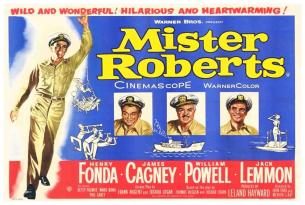 He was often made socially critical films.  His early films were fast-paced, which underscored his success with the gangster genre.  He said, “Our business was built on ‘moving’ pictures.  But too many sit and talk and talk.”  That was an interesting observation from a man who made many films during the studio era, where many films were essentially “talking” pictures.

When asked about movie-making, LeRoy said, “First, you have to have it on paper, but that’s no secret to anyone who knows the value of the story.”

Eight of the films he directed were nominated for Best Picture, although he never won an Academy Award in competition. He was presented with a special Oscar and received the prestigious Irving Thalberg Award.

George Cukor came to Hollywood by way of Broadway where he was a stage manager.. He became a dialogue coach, then became an assistant director before getting his chance to direct, in 1931’s Tarnished Lady. He said that Broadway prepared him well for

directing, know the written word and working with actors. Above, directing The Philadelphia Story; with Audrey Hepburn on the set of My Fair Lady.

Cukor started working at RKO before moving to MGM.

Cukor was known as a woman’s director, a label he was said to have hated.  However, he went on to have said, “Women are more realistic than men. I’d rather handle 10 women than 10 men because they have less vanity, curiously enough.” His secret to being in demand by female stars – create an environment where they trust you. 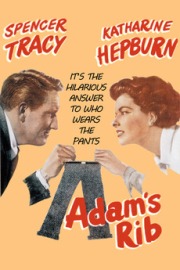 Cukor had begun filming Something’s Got to Give in 1962, Marilyn Monroe’s final film appearance. After her death, the film was shutdown.

He was awarded the Best Directing Oscar for My Fair Lady.  He was nominated four other times.  Cukor almost directed Gone With the Wind. He spent a year in pre-production and then was fired. 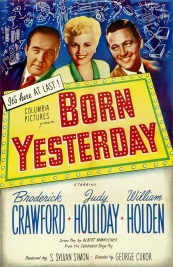 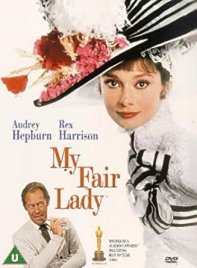 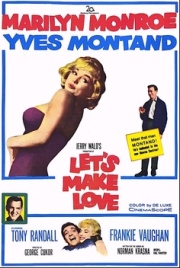 He directed his final film, Rich and Famous, at age 81.

Cukor also valued the writing and the relationship with the director. “I am not a writer, but I influence the writing, every director does.

As a technical director, Cukor focused on the actor and what was going on in the scene. “As a rule of thumb – unless you have to move the camera, unless it does something for you – be quite. The less you fidget with the camera or cutting, the better. The camera should move when necessary – just don’t become infatuated with it.” LeRoy and Cukor had may have appeared to differ in camera movement, but they really didn’t.

In the old days, cameras moved, but not anything approaching today’s film and editing technique where scenes are only seconds short and the camera flies around in constant motion. That is the formula for today, but not how the Masters did it; their scenes unfold and would be considered painfully slow by today’s standards. Somehow it worked.