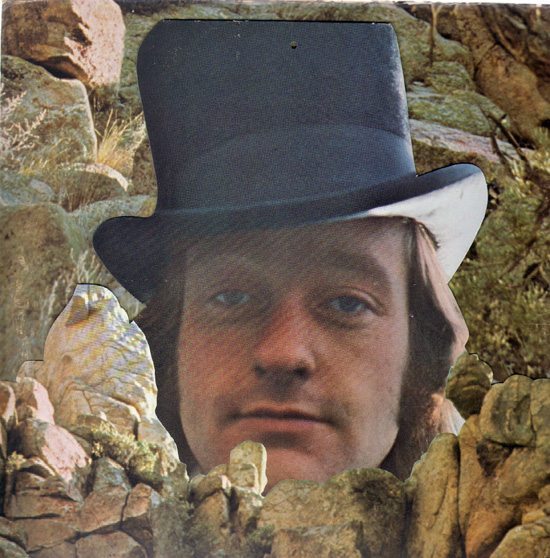 The debut solo album by Dave Mason, who had been a member of the group Traffic.  Forty-nine years later, this may still be Mason’s best album.  It’s a gem.  The songs are bright, the sweet smell of optimism that the early 1970s brought.  This is a guitar album, folksy, with a natural aire to it.  Most are acoustic-based songs, but “Look at You Look at Me” is an exception, a powder keg of electric guitar. Imagine a bunch of hippies gathered, strumming guitars, harmonizing, enjoying a riff.

Mason had a quirky relationship with Traffic.  He bolted the group after the first album and returned briefly in the 1970s.  In the 2000s, he celebrated the music of traffic on his concert tours and openly tried to reunite with Steve Winwood, but the relationship is very complicated and perhaps not likely to heal.

Mason used many of the musicians that were in the sphere of Delaney and Bonnie, and work on albums by Joe Cocker, Eric Clapton, Leon Russell and George Harrison.  This was an interesting blend of American and English musicians. 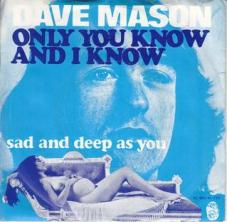 All tracks are written by Dave Mason, except where indicated.

In recent years, Mason has toured behind Alone Together, performing it live.

Mason was inducted into the Rock and Roll Hall of Fame as a member of Traffic.